Thoughts on the common love of castles, battles and knights

There are many different types of fantasies, but as great works such as George R.R. Martin’s A Game of Thrones, Robert Jordan’s The Wheel of Time, and, most notably, Tolkien’s The Lord of the Rings have taught us, the medieval style of storytelling is alive and kicking.

It kind of makes sense if you think about it. It was a much simpler time, allowing writers to add more complicated twists without having to explain too much complexity. It also lends toward a much more melodramatic style that engages all sorts of big emotions, but I think the main reason we gravitate towards it, is because it provides an escape from the world as we know it. Medieval culture is close enough to our own that we grasp it at a core level, but it is different enough that it doesn’t shock us in the reality like a WW2 movie can.

I remember watching a movie that had terrorism on a beach, and the next time I went to a beach, I’m not going to lie, I found myself a little frightened. It was too close to home. Meanwhile, I love to fantasize about a dragon coming down and letting me ride on its back, but I know deep down that will not be happening any time soon. Knights riding into battle on their trustworthy steeds against wizards and warlocks is close enough to be exciting but farfetched enough to provide a safety in its distance.

Maybe it is just the coolest setting to ever exist, but I think there is validity to the thoughts I have gathered here. Either way, I can tell you for a certainty that I will be visiting a medieval world within the week, maybe even two or three. In the meantime, I’ll leave you with a little poem of mine that carries the feeling I most love from fantasy stories. I hope you enjoy it!

A Song of Swords

As small blades tap to the whim of the wrist

And sweat glistens polished by the light of the sun.

As brothers glide gently with the sway of the winds

A sword reaches out

And in a blink 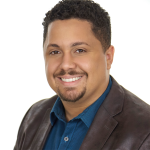 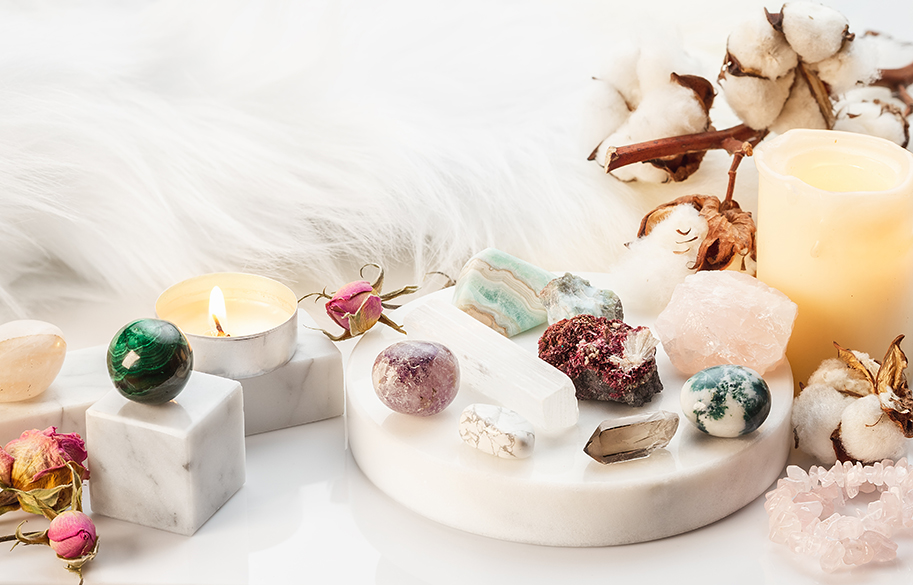 Some people may experience travel anxiety while on the road. After all, you may feel a little bit scared of exploring a new place, especially for first-time solo travelers. The good news is that you can bring crystals to calm your nerves and be mindful during your adventures. In fact, healing stones have been gaining…
Read More → 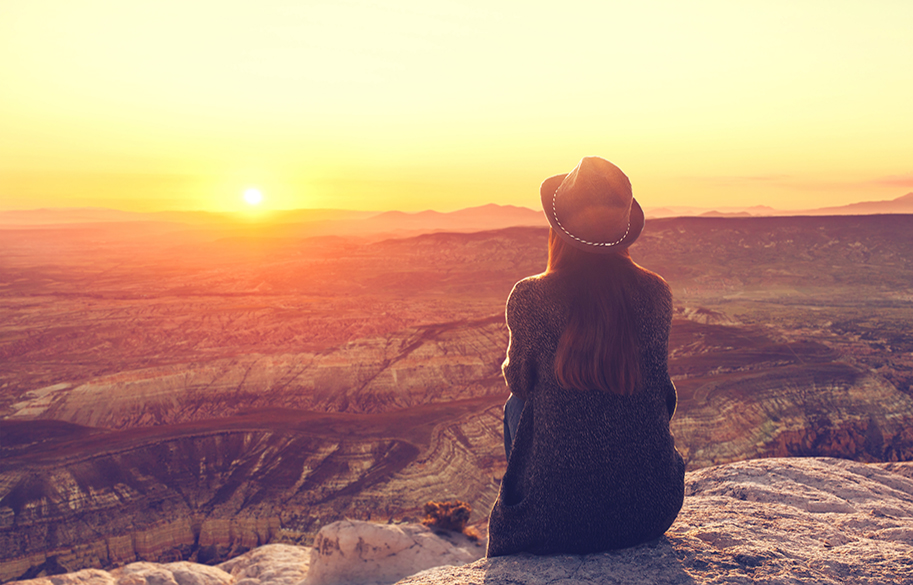 Traveling is an excellent way to learn about different cultures and explore unfamiliar places. Unfortunately, some travelers forget to breathe in and cherish the moment. Remember, many people want to get away from their daily worries and stress through traveling. For them, a vacation is a perfect time to indulge in the happiness of the…
Read More → 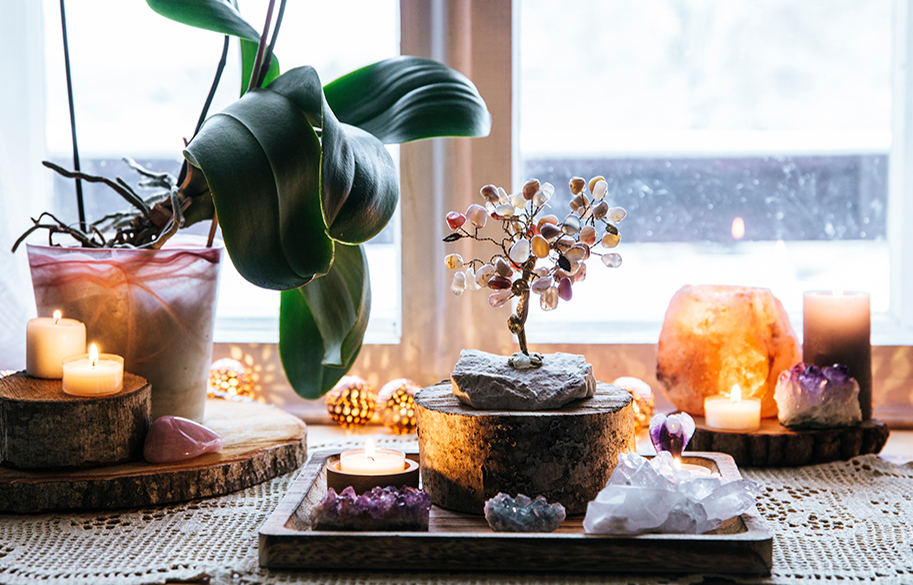 How to Incorporate the Use of Crystals into Your Everyday Routine

Today, crystals are popular healing tools. As you know, these stones are believed to release positive vibrations that can help you attract positive energy into your life. As such, you can tap into their frequencies to elevate your own. Unfortunately, storing your crystals on shelves will not generate the results you desire. You have to…
Read More →
Search