All You Need to Know About the Tombstone House in Petersburg, Virginia

Petersburg, Virginia is rich in history. After all, many soldiers died during the siege of Petersburg during the Civil War. One unusual building that embedded the Civil War history in its walls is the Tombstone House. As its name implies, this building is made of tombstones, and it has been an iconic landmark in Petersburg, Virginia since its creation. So, here are some of the important details you need to know about the Tombstone House.

During the last few months of the Civil War, the siege of Petersburg took place, resulting in thousands of dead soldiers. The bodies of these brave heroes were buried at the Poplar Grove National Cemetery. Originally, their graves were marked with wood. Eventually, the wooden markers were replaced with marble headstones after the wood rotted.

Because the tombstones were cut in half, the government decided to recycle the removed tombstone halves. To be specific, they auctioned the bottom halves for about $45 per piece. Oswald Young was the winner of the 2,200 marble tombstones of the slain soldiers.

In 1934, Oswald Young decided to use the 2,200 tombstones to build a two-story house. At first glance, you may think that the Tombstone House is ordinary. Some tourists may even think the place is quite inviting because of its picturesque layout. However, as you go closer to the house, you will notice its eerie feature. To be specific, the chimney, walls, and walkway of this building were made from the 2,200 tombstones of slain soldiers.

As mentioned, the Tombstone House was privately owned by Oswald Young, and it is still a private residence, so it’s not a great place to stop and take pictures. Should you drive by to check it out, be respectful to the property’s owners.

All in all, these are some of the important details you need to know about the Tombstone House. As presented, this two-story building has an eerie characteristic that may draw a lot of curious tourists. Nevertheless, the house is an iconic landmark you should drive by when you’re in Petersburg, Virginia. It may look simple; however, its tombstone walls are definitely worth seeing.

Aside from that, the Poplar Grove National Cemetery was also restored in the past few years. You can also visit this place to honor the slain soldiers of Petersburg. 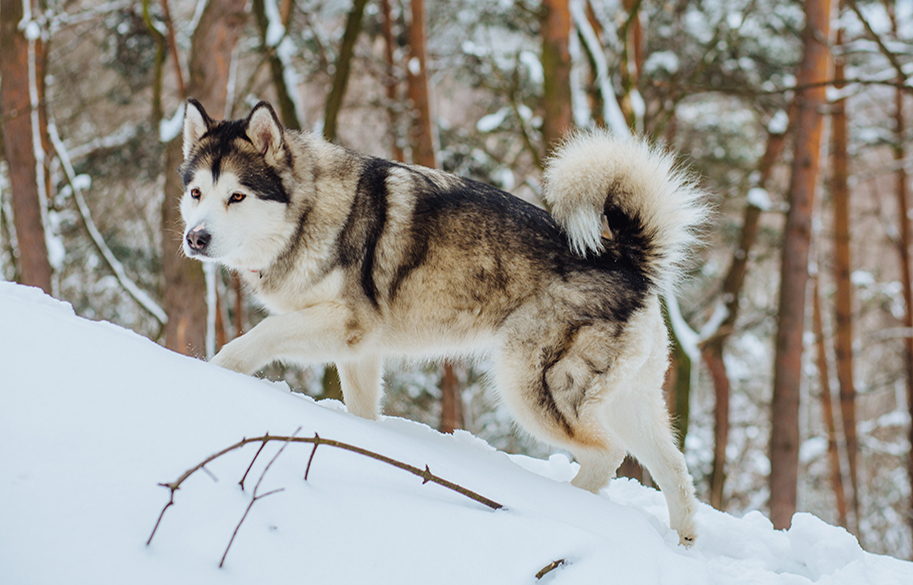