Guanajuato, a City in the Hills

Guanajuato is an intricate city built into the side of a great hill. It is colorful, bright, and cultural with a massive theatre, classy little parks, and little shops and knick-knacks everywhere. The road system twists in and out of the hills in a way where you can tell they are in what used to be the canals of the city. The old bricks and stones of the canals tell a great story of what used to be.

If you’re looking for a hip and inclusive spot in Mexico, this is the place for you! In fact, it’s easy to get lost exploring throughout the day, stepping in and out of local family-owned shops and markets. 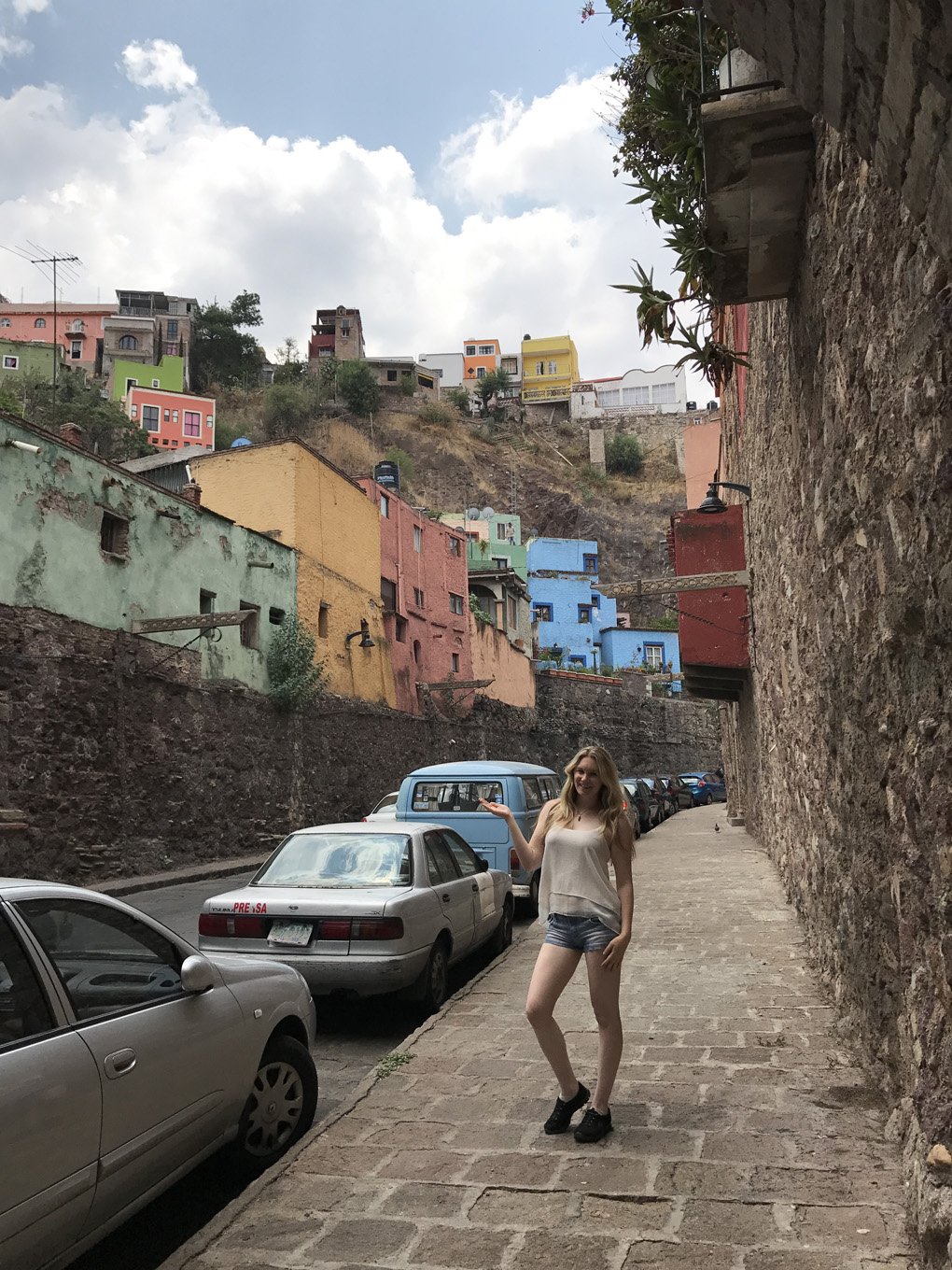 Must-sees within the city are the city center park, the Teatro Juarez, towering over the masses with gorgeous statues and innate detail, El Callejon del Beso, featuring a dark love story, and the mummies of Guanajuato.

The mummies of Guanajuato go back to a cholera outbreak in the 1830s. After some time, a burial tax was decided upon, and those families that could not pay the tax would have their ancestral bodies dug up. To the surprise of those pulling the bodies from the ground, the corpses had been naturally mummified. Rumors have it that people began bribing the workers to see the bodies, and, over time, the mummy museum was born. There have been monster movies made about these bodies based on the terrifying looking faces of some of the mummies. Rumors came around that the bodies that didn’t have horrified faces were distorted to have them to bring in more tourists. There are babies, women, men, those who died tragically, and even a mummified fetus on display for the public to see. It’s not for the weak of constitution, but it is something fantastic to see. If you like the paranormal, this is definitely something you have to see to believe. I will spare you the terrors here, but if you’d like to see them, just click here.

And be sure to read an update on the Mummies of Guanajuato from January 2022. Scientists have been studying these mummies and have come up with some extremely disturbing updates on how they think they were formed, so be sure to check out that article! But beware, the photos of the mummies are in there. 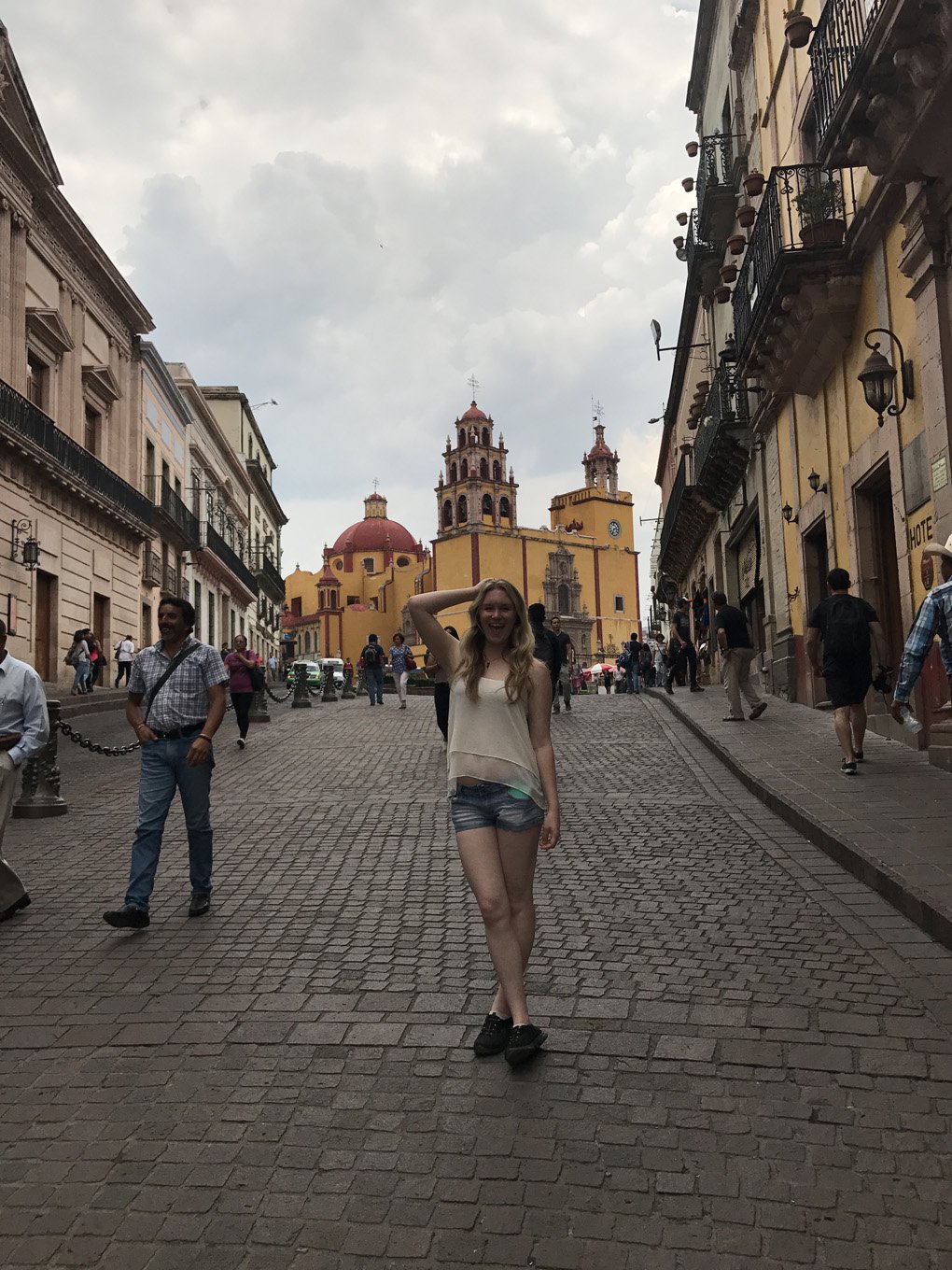 Mummies aside, Guanajuato is a beautiful city built into the hills, and it is somewhere I highly recommend that you check out. Its strange history makes it that much more of an adventure.

Be sure to read my full, innovative piece on Guanajuato, updated in December of 2021. 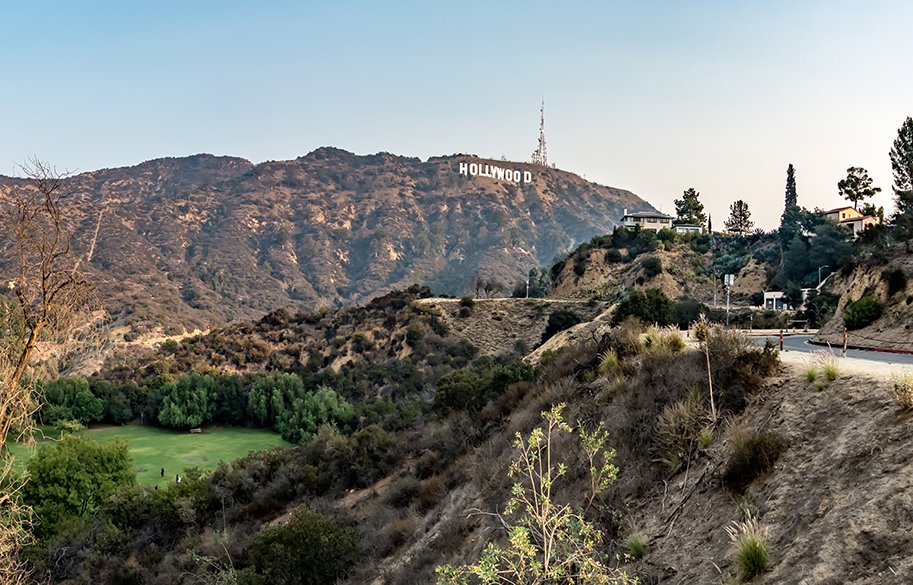 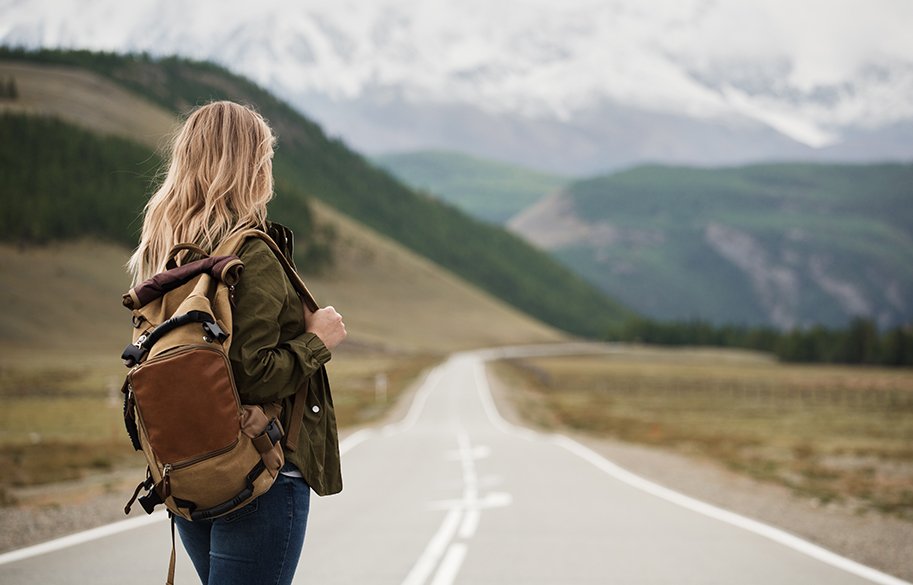 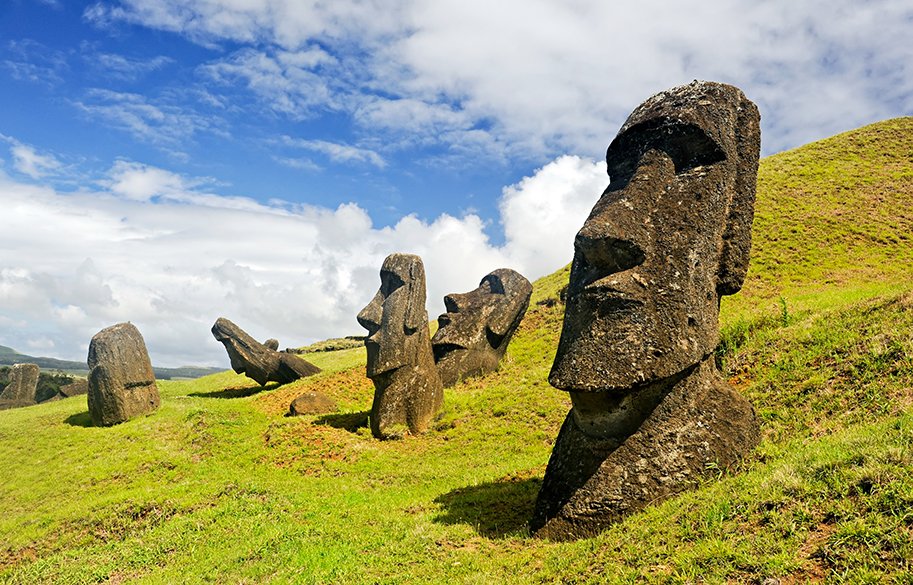