How a Hot Water Bottle Can Be Your Best Friend

To some of you, the following may be common knowledge. To others, it’s possible that you’re like I was until very recently… you’ve never used (or perhaps even heard of) a hot water bottle. What is a hot water bottle exactly? It’s likely you’ve seen them on TV or in the movies, whether or not you realize it. A hot water bottle, at least the type I’m talking about, is a container, generally made of rubber or PVC (today), used to heat up your person and/or your bed at night.

Apparently, containers used in beds for warmth were documented as early as the 16th century; however, the earliest versions were wildly unsafe, as they consisted of using hot coals and dying embers to heat up a bed. The earliest hot water bottles were made of zinc, copper, brass, and other metals wrapped in a cloth with the attempt to prevent burning. So, it wasn’t until the natural rubber or PVC hot water bottles we know of today were patented and used from 1903 onward, did these heating sources become relatively safe. (Mind you, if not produced well or with continual use with boiling water, even modern hot water bottles have been known to burst and cause injury. It is because of this that it is imperative you do not put boiling water in your bottle and you use at your own risk.)

While mostly replaced with heated blankets and/or electric heating pads, I found recently that there is still a time and a place for using a classic hot water bottle: namely when I’m out in excessively cold areas for field work. Generally, when you’re out working on expeditions, you’re not in a situation where you will have centralized heat or air. This is usually true, though some of the fancier expeditions have put me up in rooms with heat and ac. However, most of the time, scientists and volunteers will be put up in tents, research houses without central air, or other similar structures. I don’t know about you, but when I’m camping or staying somewhere without AC, the second it drops below 60 degrees Fahrenheit in the middle of the night, I’m shivering. Sure, I may have lived in California too long… but it’s true.

This past May, I found myself staying on Robben Island volunteering on a penguin research project, one that left us in a field house without centralized heating. Though it was only fall, being at the bottom of South Africa, it would drop well below 50 degrees Fahrenheit in the evenings. In retrospect, it could have been much colder. However, it was chilly enough to leave me sleeping in a sweatshirt, sweatpants, multiple blankets, and, you guessed it, hugging a hot water bottle every night for warmth. And, silly as it may sound, my mind was blown. This simple idea, having been around for centuries, was, in fact, incredibly effective.

I would get home from the field, warm some water in a tea kettle, pour it into the rubber bottle, which had a sweater-like cover, and hug it while we sat around the table for dinner. I would find myself not only warm, but at times, heating up to the point where I would have to put the water bottle away.

In the evenings, I would hold the water bottle while sleeping under the covers, and the heat would last well until 4 or 5am, which was really all I needed it to do. I went from shivering the first night to almost sweating at times the other nights after I discovered how valuable the water bottle was.

So, if you’re always cold like I am or perhaps, you are menstruating (so your body temperature has dropped lower than it normally is), having a hot water bottle on hand is imperative. I highly recommend it! Just, again, don’t put in boiling water inside it or else there could be serious consequences. Especially when you are traveling for field work, where you know that you may or may not have heat in the evenings, a hot water bottle should be an essential item in your travel packing list. 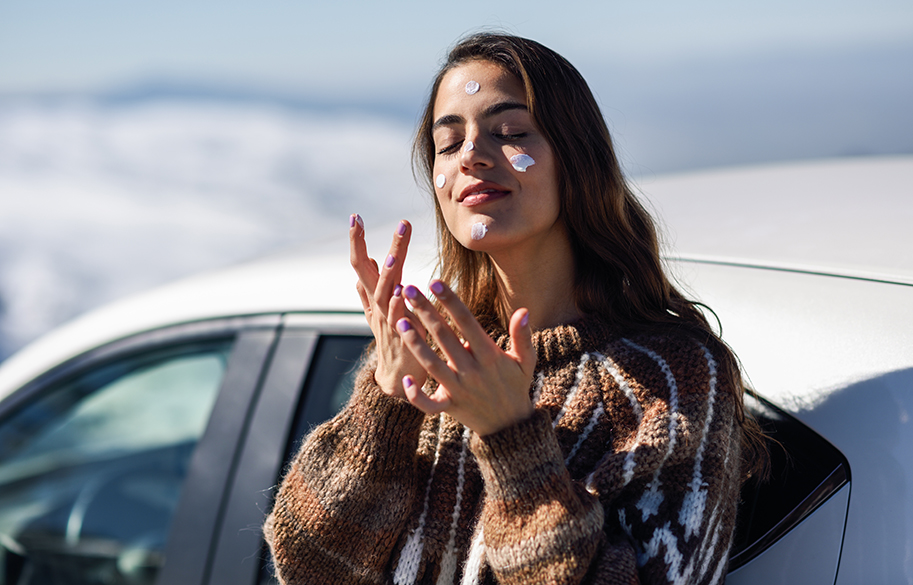 How to Implement Microbiome Skincare while Traveling?

A lot of people forget to take care of their skin when traveling because they’re too focused on their adventures. The good news is that you can achieve healthy and glowing skin while on the road. Today, microbiome skincare is on the rise because of its many benefits. Remember, your skin has good microorganisms that…
Read More → 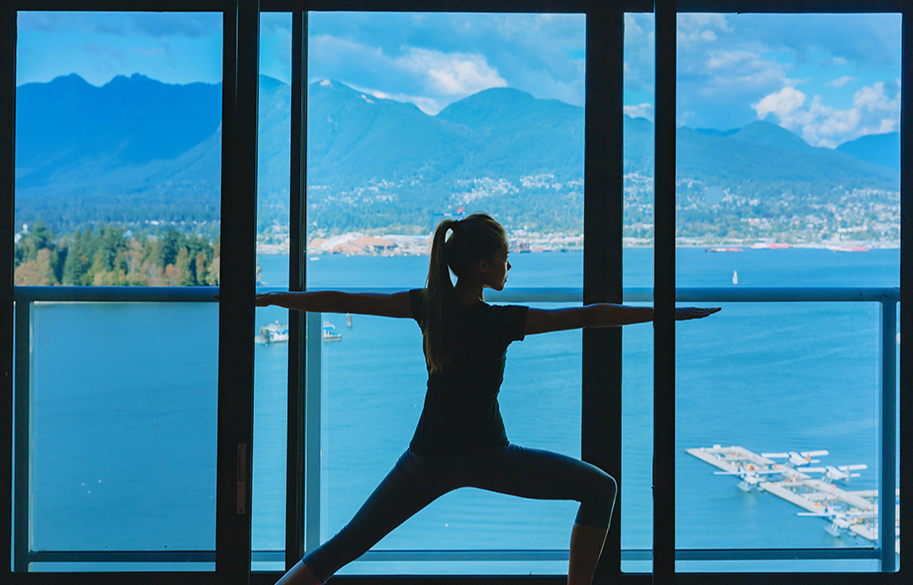 Traveling can negatively affect your fitness, especially if you use travel as an excuse not to exercise. For example, two weeks of lounging on the beach may reduce muscle mass and increase body fat. For this reason, regular exercise should be a part of your travel itinerary (if it’s a part of your regular life).…
Read More → 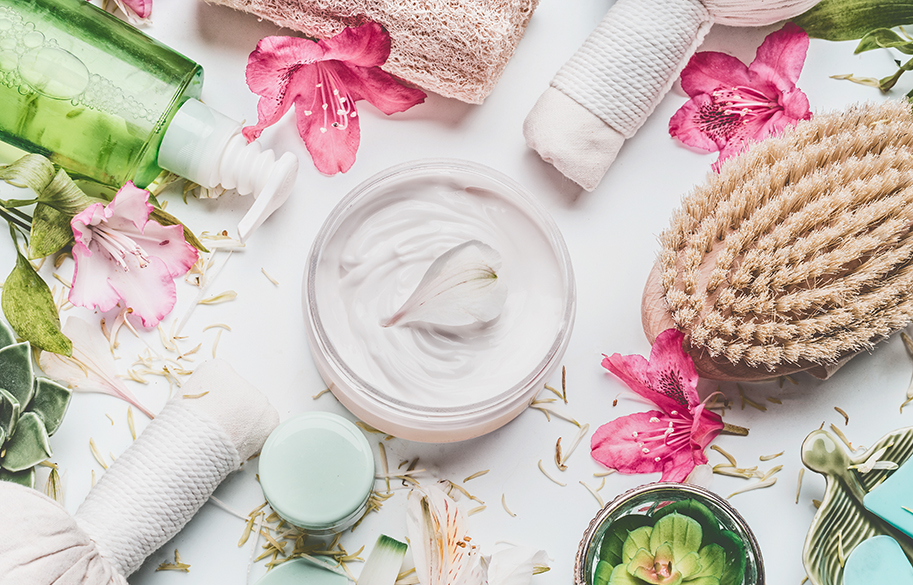 How to Incorporate Upcycled Beauty Products into Your Routine while Traveling

Sustainable living is trending nowadays because it helps save the planet. Unfortunately, traveling is generally unsustainable. One reason is that our carbon footprint increases every time we ride a plane. Plus, some of your travel essentials are also harmful to the environment. Nevertheless, you can still make your trip more sustainable in various ways. For…
Read More →
Search