What used to be a strictly rich, luxury affair has now become an affordable method of transportation for all. What do I mean? Air travel has become more accessible to everyone. As a consequence, tickets may be cheaper through third-party websites, but airlines are charging more and more for anything and everything. One of the most controversial ways airlines are trying to make money is by having people pay for seats. In theory, it’s simple. You want a specific seat or type of seat? You must pay more for it. They’re even making tiers of economy class now, and which tier you pick could determine whether or not you are paying for your seat. And it is complicating things… a lot. Because the concept of paying for seats is beginning to cause a lot of problems.

Think about it… we’ve all been there. You’re just getting comfortable in your seat on an airplane when someone approaches you and asks you to change seats with them. Your first thought may very well be wondering what type of seat they have… I mean, if you’re in an aisle (and you need an aisle because you pee a lot) and they have a middle seat… why would you want to change? Well, now add in the fact that you’ve paid for your seat. Why would you give up a seat you’ve paid for for a less comfortable one?

This happened to me recently. I was on an 11-hour flight to Frankfurt from Los Angeles, and someone asked me to switch with them… but I paid $70 for my seat… you heard right, $70! I know I have to pee every couple of hours, so on a long flight (especially 10-11 hours), it’s absolutely horrible for everyone around me (myself included) if I’m in any seat but the aisle. I know this, so I pay more. I froze for a second until they told me it was also an aisle seat they wanted me to move to. Oh… phew. Sure! So, I moved… only to find that the aisle seat I moved to was at the end of a section and therefore, couldn’t recline back… something I tried to avoid when purchasing my seat. What if I was more unreasonable? I could have said no. And having paid $70 for a seat, I would have every right to.

I’m part of a Facebook Travel Group for Women, and many people are facing the same issues. Women are buying and picking their seats only to be asked to move. Now, I have to say that there’s no harm in asking someone to switch seats with you, as long as you’re respectful if someone says no. But many people are experiencing passengers who are cruel to them after they say no. There are many families out there who don’t want to pay for their seats who pitch a complete fit when people don’t move so they can all sit together. And ultimately, that shouldn’t be anyone’s problem but theirs. And what used to be an easy mixing around of seats has become a complete catastrophe when you throw in the thought that most of the people they are asking to move have paid for their seats.

What’s worse is that flight attendants then have to play devil’s advocate and try to get people to move around. Generally, flight attendants are dealing with a lot of stressful things, so that’s the last thing they want to be doing. And I’ve heard horror stories where they’ve had to try and really push the people who paid for their seats to move, otherwise the flight begins to get delayed because not everyone is in their seats. The whole situation becomes muddy really fast, and it’s not a good look for an airline to charge people money for a seat that they inevitably try to push them out of.

In other circumstances, flights are getting canceled left and right due to the drastic increase in travel after the pandemic. Tons of flights are getting cancelled, and then many get automatically re-booked… which means that you have lost your seats and were put somewhere random… AFTER HAVING PAID FOR THEM! I was recently on two flights into Bonaire and two flights out- each way on a different airline. Both trips had a least one flight get cancelled and re-booked, and both times my seat was removed because I was ‘put on a different flight’… you know, the seat I paid for, leaving me calling the airline frantic and frustrated that I paid for a seat I was no longer getting.

Getting a specific seat on a flight is a luxury, absolutely, but when you pay for it, you should receive it. This is the basic of business practices, yes? With the array of chaos happening in the travel industry right now, it seems to be only hurting airlines to allow people to book and secure seats they cannot guarantee. It seems like something here needs to change or revolutionize, otherwise airlines will be dealing with more angry passengers who won’t fly with their airline because they paid for something they didn’t get. Perhaps, we can re-look at this sooner rather than later and come up with a new solution instead of paying for seats that don’t get guaranteed. That will hopefully make this hectic time in the travel world just slightly easier for everyone. 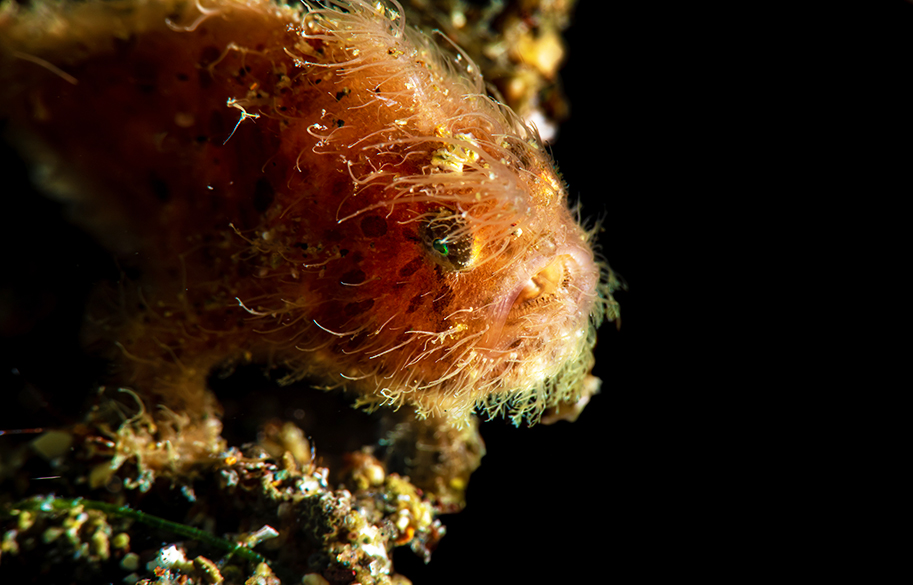