Ile Saint Marguerite, a Hidden Paradise off the Coast of Cannes

Are you looking for a grand adventure? Where do we even begin? Well, if you find yourself in Cannes, you should step away from the glitz and glam of the film festival and the personalities that you find there and hop on a boat to an island for a real adventure. That’s what I did on my day off when I was filming around the Cannes Film Festival back in 2018. I needed an escape, and I found both refuge and excitement on the Isle Saint Marguerite. 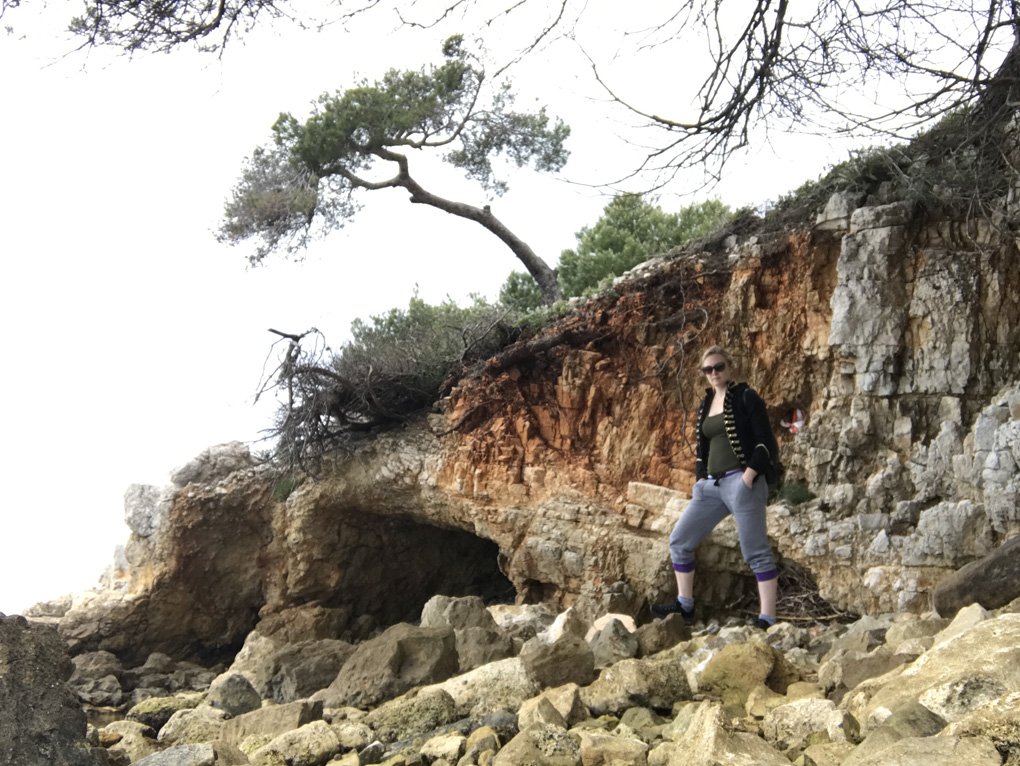 Just a 15-minute boat ride off the coast of Cannes, you will find Ile Saint Marguerite. Ile Saint Marguerite houses a little fishing village, a bird sanctuary, and a lot of history. There are ferries that take you to the island from Cannes hourly, and it is a beautiful ride. When you first disembark on the island, you will notice how clear and blue the water is. It’s pristine, and it is beautiful. The paths on the island are pretty extensive and spread out, however, it is well-mapped and labelled. When I first arrived, I was on a mission to get to the museum; the museum and the prison where they held the man in the iron mask. So, I took the second left up the path, which passed a cute little restaurant. It led me up to an extremely old grouping of buildings that laid just outside an old prison, which is now a museum.

This prison on the Ile Saint Marguerite once held “The Man in the Iron Mask”. You know the story, right? If not, read this! So, that’s what brings many to the island. The story of the man is real, but, as the legend states, his identity was never really uncovered. In fact, there are many rumors as to his true identity. 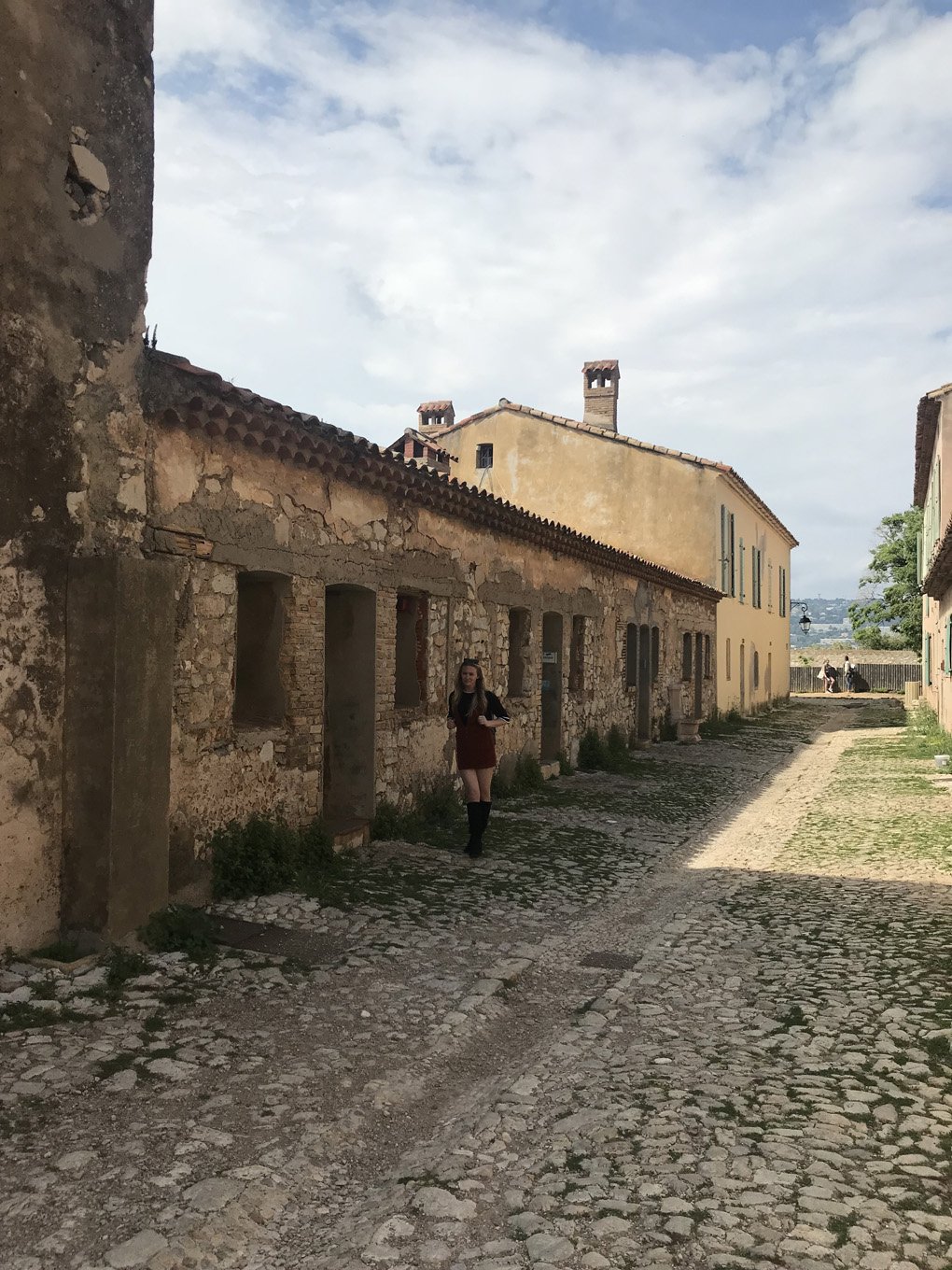 The prison cells were spacious and fascinating. Most had murals painted on the walls, though they were very faded. And each had a tiny barred window overlooking the sea. The old building has very clear, French history, however, the museum also speculated that the land was once inhabited by the Romans. They found items and clues left around the island that show that this was once a booming Roman civilization with its own irrigation system. As the Roman empire died out, somehow it was lost overtime, leaving small remnants around the island- most of which were on display in the museum. So, there is a lot of history here!

From there, I took a forest-filled path to the other side of the island. The beaches on that side, I was told, were breathtaking. They did not disappoint. I found sea caves, many rocky beaches, and a few places to sit and meditate in peace. It was a true paradise, and I couldn’t help but soak in the peace.

The other end of the island had a bird sanctuary, and you could hear a variety of birds chirping and cawing all around you as you walked past. 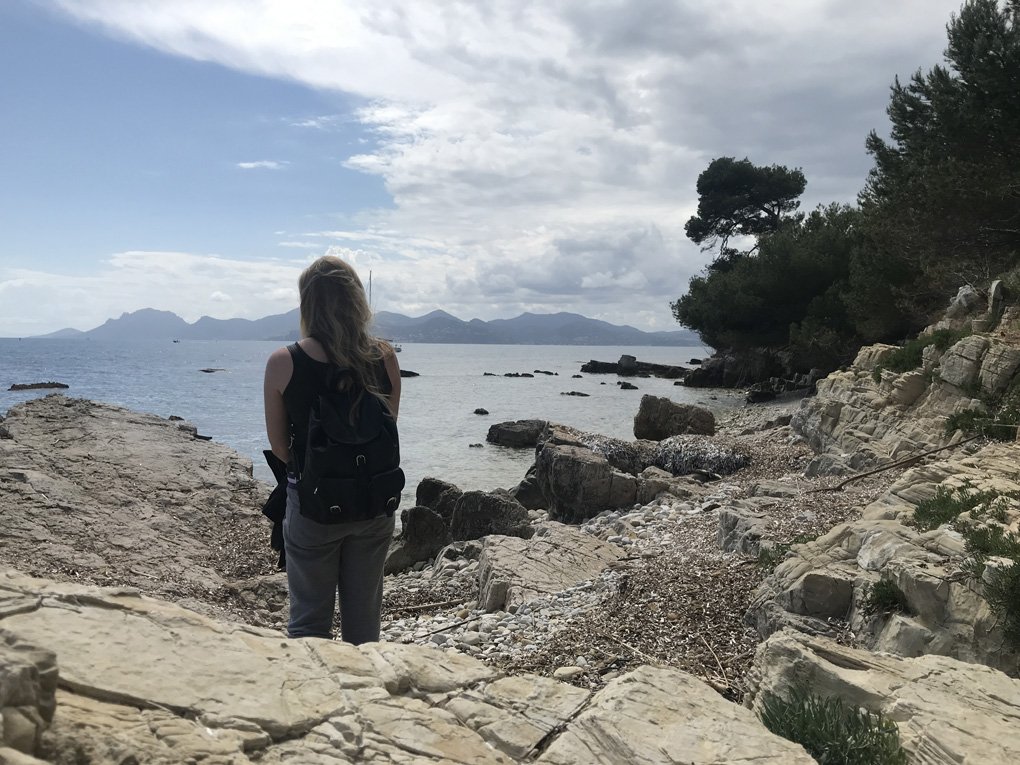 If you’re in Cannes and you want to get away and find peace, I suggest a visit to Ile Saint Marguerite. It was one of the most calming places I’ve been to despite its controversial history. It’s a great place for nature lovers, bird lovers, history lovers, and beach lovers alike! 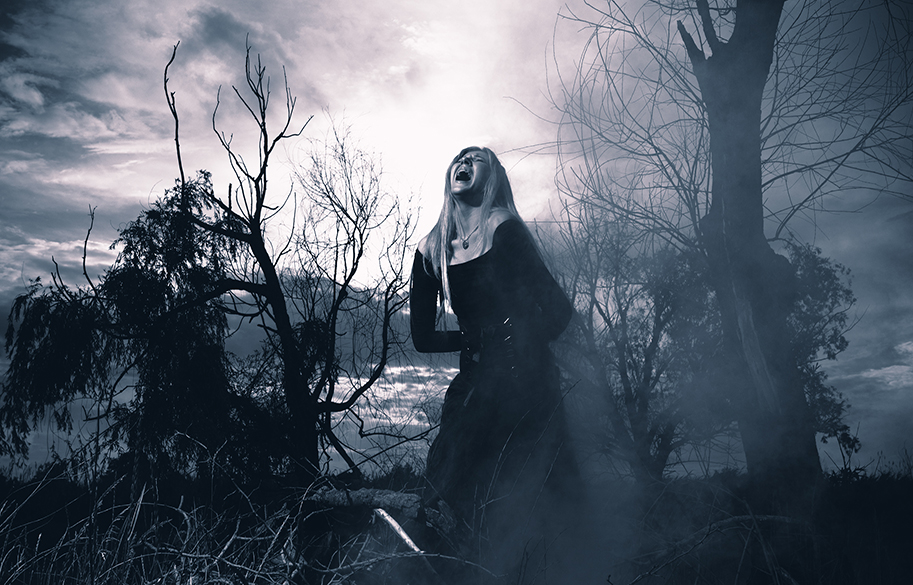 All supernatural creatures have origins from different cultures around the world. Each one has a fascinating history that has been forged from tales moving from one generation to the next. One fascinating creature that tops our list of favorite legends is the banshee. According to one legend, this creature is a wailing or shrieking female…
Read More → 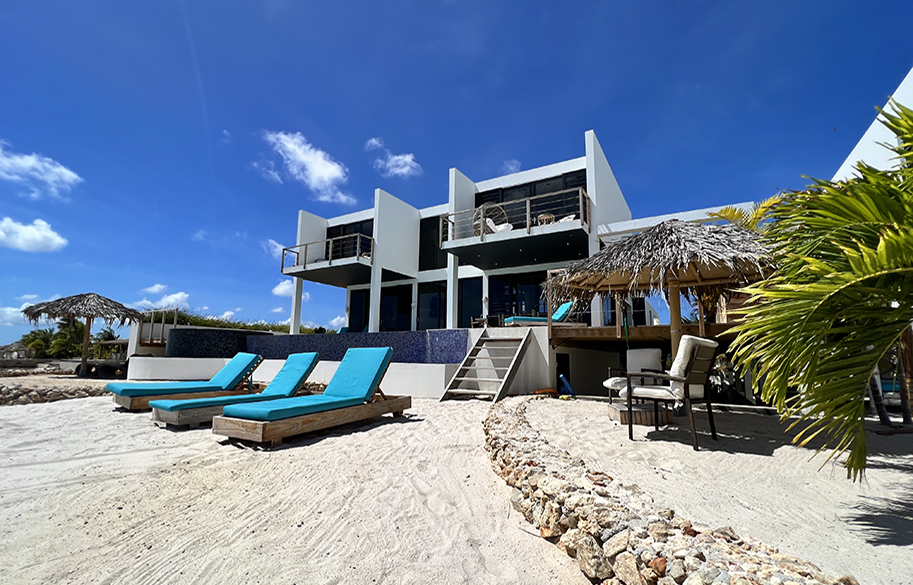 I’m not too big on the traditional, tropical getaways. Generally, you’ll find me hunting for weird places across the globe rather than sitting out by the beach. But there are most definitely times when going for a relaxing vacation just hits the spot! When I do get away on a more traditional vacation, you’ll likely…
Read More → 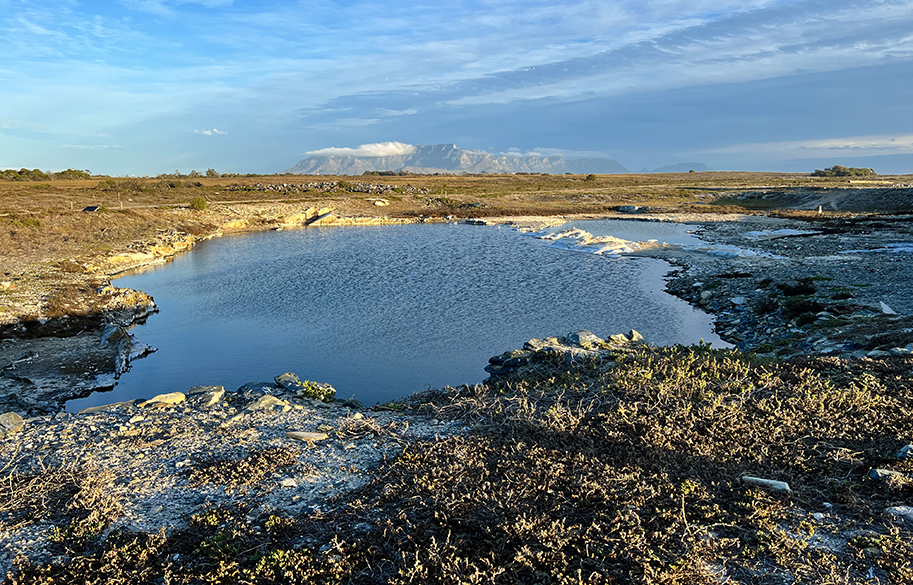 Robben Island, a Unique Landscape with a Dark History

This past month, I had the distinct and unique pleasure of getting to be one of a handful of people to live on an island filled with history and mystery. Robben Island, a small island off the coast of Cape Town, South Africa somehow encompasses a multitude of wild sceneries. What do I mean? Well,…
Read More →
Search