Breaking News as of 9/28/22: I’m trying to put together the words… usually I leave this stuff alone completely, but this is beyond disturbing. Montana huntress Amber Rose Barnes was responsible for killing and skinning a husky that she thought was a wolf. She then proceeded to brag about it on social media (see her post down below, but be warned, it is disturbing).

Was this illegal? Likely, yes. Hunters and those against hunting have all come together appalled against Amber Rose because even as far as the rules of hunting are concerned, you need to fully identify what your target is prior to shooting it. Technically, in the state of Montana, it is constituted as animal cruelty when someone does so “purposefully” or “knowingly”, so of course, with Rose claiming that she thought it was a wolf and that it was self defense, this becomes questionable.

Was this disgusting? Yes. She shot, killed, and skinned a husky all before bragging about it on social media. The fact that someone could even do that is alarming, in itself.

Now, clearly, it was not a wolf, and you should be able to tell the difference between a wolf and a husky if you are out hunting wolves. But even if it was a wolf, and this is an issue for another time, the likelihood of a wolf attacking a person is very, very small. According to a new report conducted by John D.C. Linnell, Ekaterian Kovtun, and Ive Rouart of the Norwegian Institute for Nature Research, the likelihood of a wolf attacking a human are “above zero, but far too low to calculate.”

For centuries, to protect our children, we have painted wolves as scary creatures that will attack and kill you on sight. Wolves are almost always painted as the bad guy from stories such as Little Red Riding Hood all the way to Bram Stoker’s Dracula. But the reality is that over 99 out of 100 wolves will see a person and run away from them.  The fact that a few states still allow us to hunt wolves also disturbs me, especially since scientists are working hard to re-introduce and save their populations in modern times, but again, that is an issue for another time.

Regardless on your stance on hunting, I think it’s safe to say that this is unacceptable, and in my opinion, she AT LEAST deserves to be charged with animal abuse.

Full warning: I have included the post below. It is disturbing, so do not look if you do not like seeing animal violence. I have a hard time with animal violence, so I wanted to give the full warning before you scroll further. 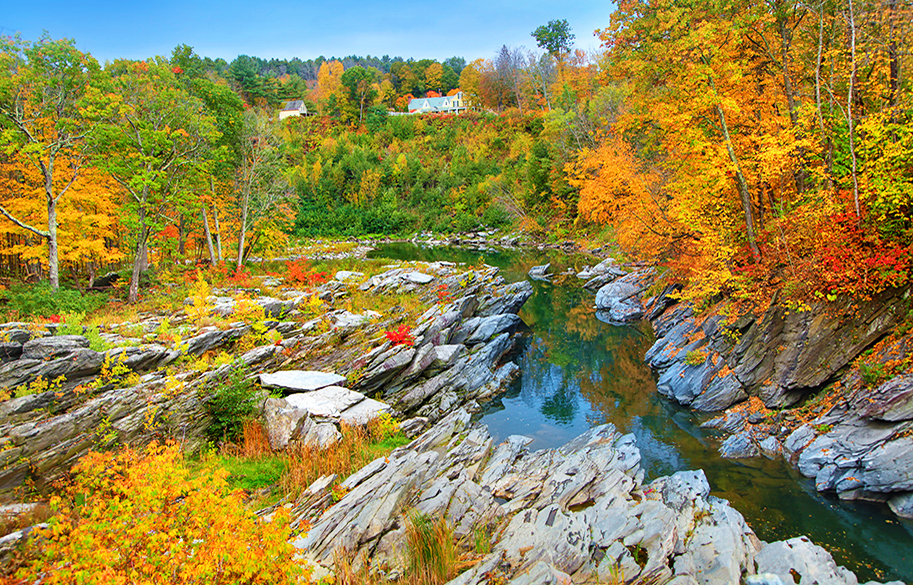 The Most Beautiful Hiking Trails in Vermont

Vermont is one of the best destinations for hikers because of its numerous breathtaking hiking trails. Most of the trails in this state offer scenic views, like waterfalls and various geological formations. Some paths will also lead you to beautiful meadows and forests. As such, it is a great place you can visit to enjoy…
Read More → 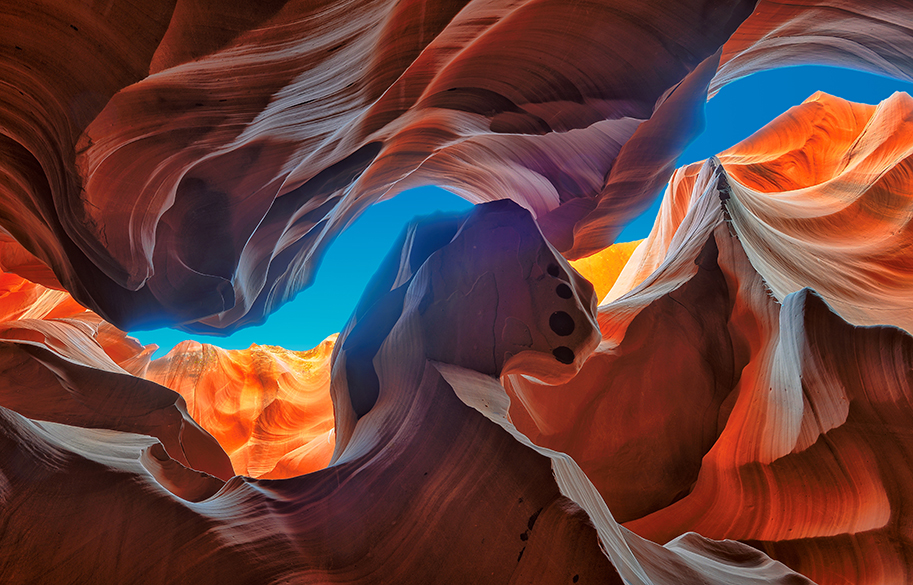 Most people who have a fast-paced city life prefer a nature adventure to relax. The good news is that there are numerous serene and beautiful places you can visit for your next getaway. One, in particular, is the Antelope Canyon. It is a popular tourist attraction in Arizona due to its natural beauty. In fact,…
Read More →
Search