My Strange Experience in a Legal Brothel

I’ve mentioned before, when writing about my experience at a nude Roman Bath, that we have distinctly Puritanical roots here in the United States. Perhaps, that’s why the idea of a brothel seems so shocking and dare I even say, disturbing. In fact, there are 8 countries in Europe (Germany, the Netherlands, Austria, Switzerland, Greece, Hungry, Latvia, and Turkey) where prostitution is both legal and regulated. In the United States, however, there is only one state in which prostitution is legal and that is… Nevada. Since Sin City rests in Nevada, it’s no surprise to find out that prostitution is legal there, as it’s been deemed a “necessary service” due to its high demand in the area. Regardless, the idea of prostitution, in my opinion, seems strange. It just doesn’t seem like a real part of society anymore, but who am I to judge?

While filming a road trip for VIVA GLAM Magazine, we found ourselves accidentally brought into the world of one legal brothel, and it was such a unique experience, too strange and enlightening not to share. My boss enthusiastically rang the doorbell of the establishment while I slowly backed away, thinking she may be crazy for putting us in that situation. But, the door swung open, a woman working the brothel opened the door, and she gladly let us in to interview the general manager of the location.

As we were welcomed in, a customer showed up, and the GM of the brothel was excited for us to get to see how that situation works firsthand. The woman running the brothel rang the doorbell, and all the girls currently on duty walked out and stood next to each other for the initial “lineup”. They presented themselves to the guy and had to turn around, show any body part he asked, etc, until he picked. They were not allowed to speak to the client until after he picked someone. Upon picking one of the girls from the lineup, they went into their private room to negotiate. Why? Well, let’s just say it’s easier to talk up your price and negotiate high if you’re sitting on your client’s lap and getting him worked up prior to the service agreement.

Now, each girl had a list of things she would do and a list of things she wouldn’t do. If she wouldn’t do what the client wanted, she would bring him to the next girl who would do that service, and he could then negotiate with her if he wanted or leave if it wasn’t going to work out. Each girl was allowed to decide what she was and wasn’t comfortable with, and she could easily set her own price, though there was a house minimum they couldn’t go below, and the girls were taught firsthand by the GM to be tough negotiators. He prided himself, actually, on teaching them to negotiate and to be firm in their negotiations.

We asked him, in his opinion, why the girls chose to do this line of work. He said that most just really loved sex. He said for many of them, it was a form of empowerment. Others he helped off of the street, and this line of work provided them with a place to stay and a nice foot up into the world when they were down on their luck. He took pride in feeling like a savior for some of these girls. We were shocked to find out the wide variety of backgrounds these girls had. Yes, some came off the streets but another was an aspiring attorney almost all the way through law school using this as a way to pay off her schooling. One was a schoolteacher who did this on the weekends. In fact, he said even in tough times, his girls were making tens of thousands to hundreds of thousands of dollars a month, so they were easily paying off their dreams and life expenses. It was almost strange, but the GM really did exude an air of protection, excitement, and a strange form of love for these girls.

In our tour around the place, after seeing the on-property gym and the kitchen which the GM fully stocked with the girl’s favorite foods, it was clear that many of them viewed the experience as sort of a sorority. They all ate dinner together each night family style. They worked out together in the morning. It was like a strange family-style way of living within a brothel.

I’m not sure what I expected to find within the brothel, but our interview there was most definitely enlightening to say the least. Just seeing the mindset that the GM had towards this work and the environment they all lived in left me with a feeling that was both unsettling yet somehow mildly sweet at the same time. That being said, it was my first and only time in a brothel, and I most definitely do not plan to ever return to one. 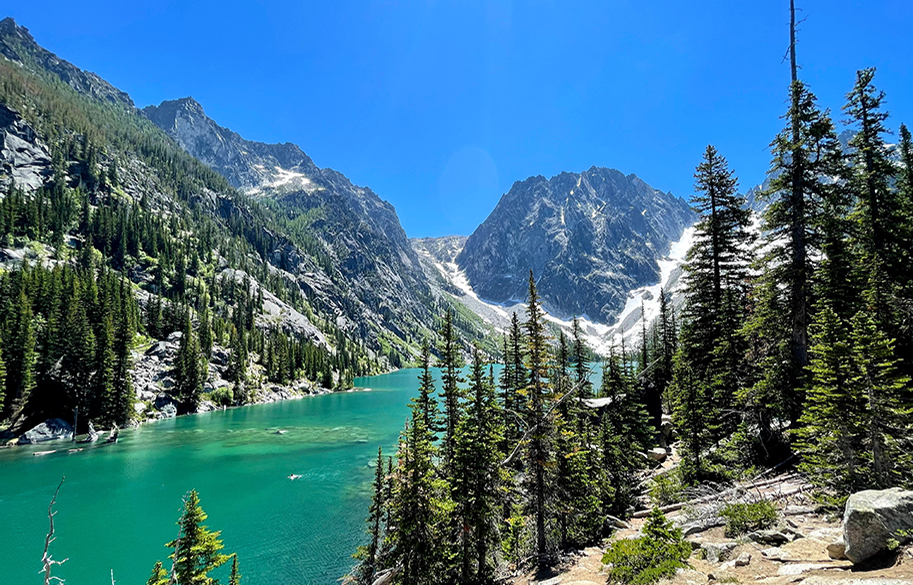 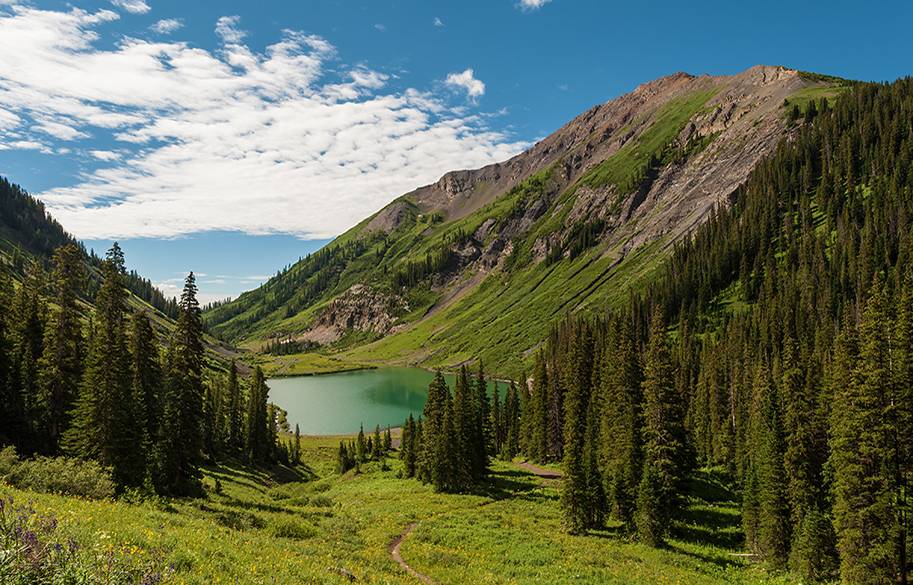