Saint Paul de Vence has made the top of my list of places I’ve visited thus far in France. Nestled up in the French Alps sits this gorgeous getaway. It’s an old, medieval city made of stone that still stands within the city walls of its glorious past. This is specifically the type of place I think of when I think of a fairy tale.

As you arrive at Saint Paul de Vence, you enter the large, towering fortress walls that were once used to keep invaders and enemies out. The old, cobblestone streets that you walk on lead you through the narrow streets filled with art galleries, boutiques, restaurants, and homes. The main street of the town features art galleries with adorable hanging signs that reach out of their stones to wave to you. Fashion boutiques and little food stores stick out, as well, as you walk past the stone buildings. Ivy grows up some of the stone, making the village something out of a painting. Walking through here makes you feel just how immense the history of the place is. 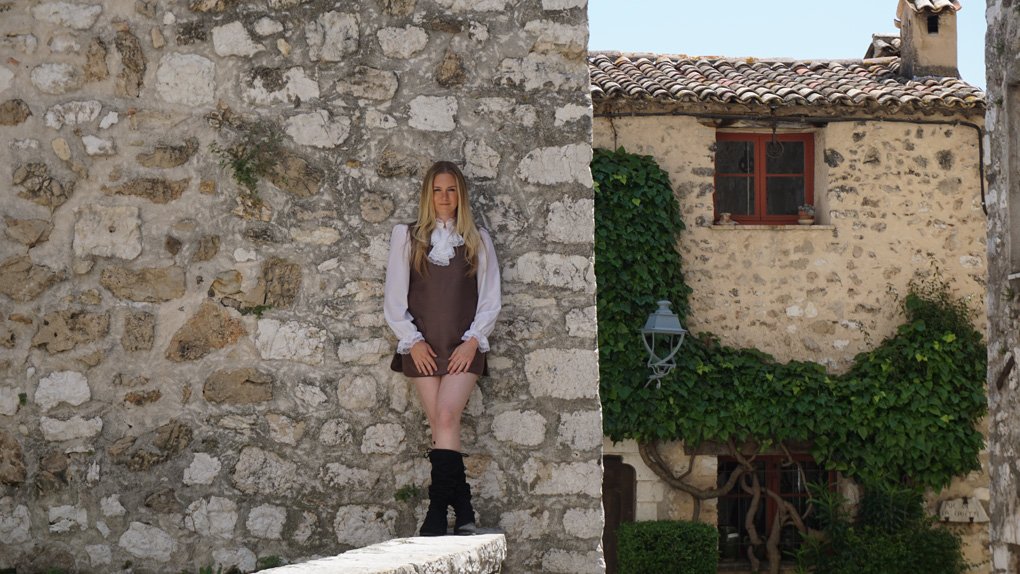 The first stop we made in Saint Paul de Vence was to the wine cellar. La Petite Cave de Saint Paul was hidden down in an entrance way that led you underground a bit. In this tiny cellar, we met Frederic, who happily told us all about the history of the wine cellar here. His passion for the wine was astounding, as it had been what he grew up with. It was passed through his family for generations. His cellar was, at one time, the water reserve for the town, as it had to keep its water reserves inside the city walls so invaders couldn’t poison their water supply. So, we got to see this history up close. If you’re ever in Saint Paul de Vence, he offers wine tastings, and they sound like a great thing to experience! Next to La Petite Cave was a toy store, featuring adorable little hand-carved knick-knacks, along with some more modern toys, as well. 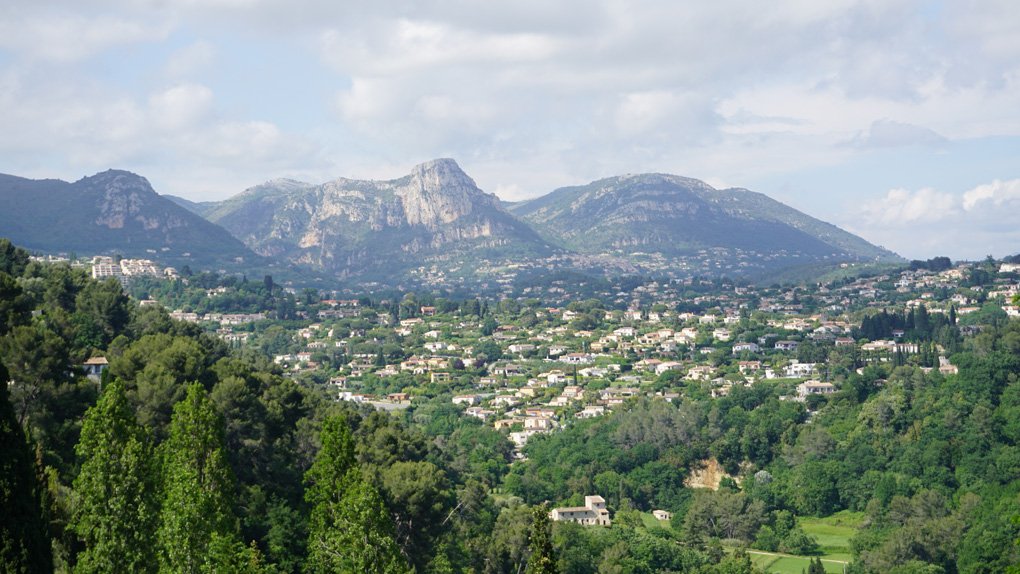 As we continued down the streets of Saint Paul de Vence, we ran into Maison Godet. Godet was the most artistic, adorable little perfumery that I have ever seen. We were blessed to come in on a day where Sonia was there. Sonia told us about the history of her family. Her great-grandfather started Maison Godet, and he would make perfumes for the muses of Pierre Bonnard, Matisse, and other famous painters. Then her grandfather took the family name and created new scents. And now, that is Sonia’s job. She has “the nose” in her family, meaning that she is the one who is skilled in the art of scents and will be mixing the new scents for her family perfume house. She is the first woman in the line to do so. How amazing! She attends the gifting suites of the Cannes Film Festival, so many celebrities wear her scents. She was the most humble, kind person, and her passion for mixing perfumes couldn’t be matched. I was so touched by her dedication to her craft and her heritage. 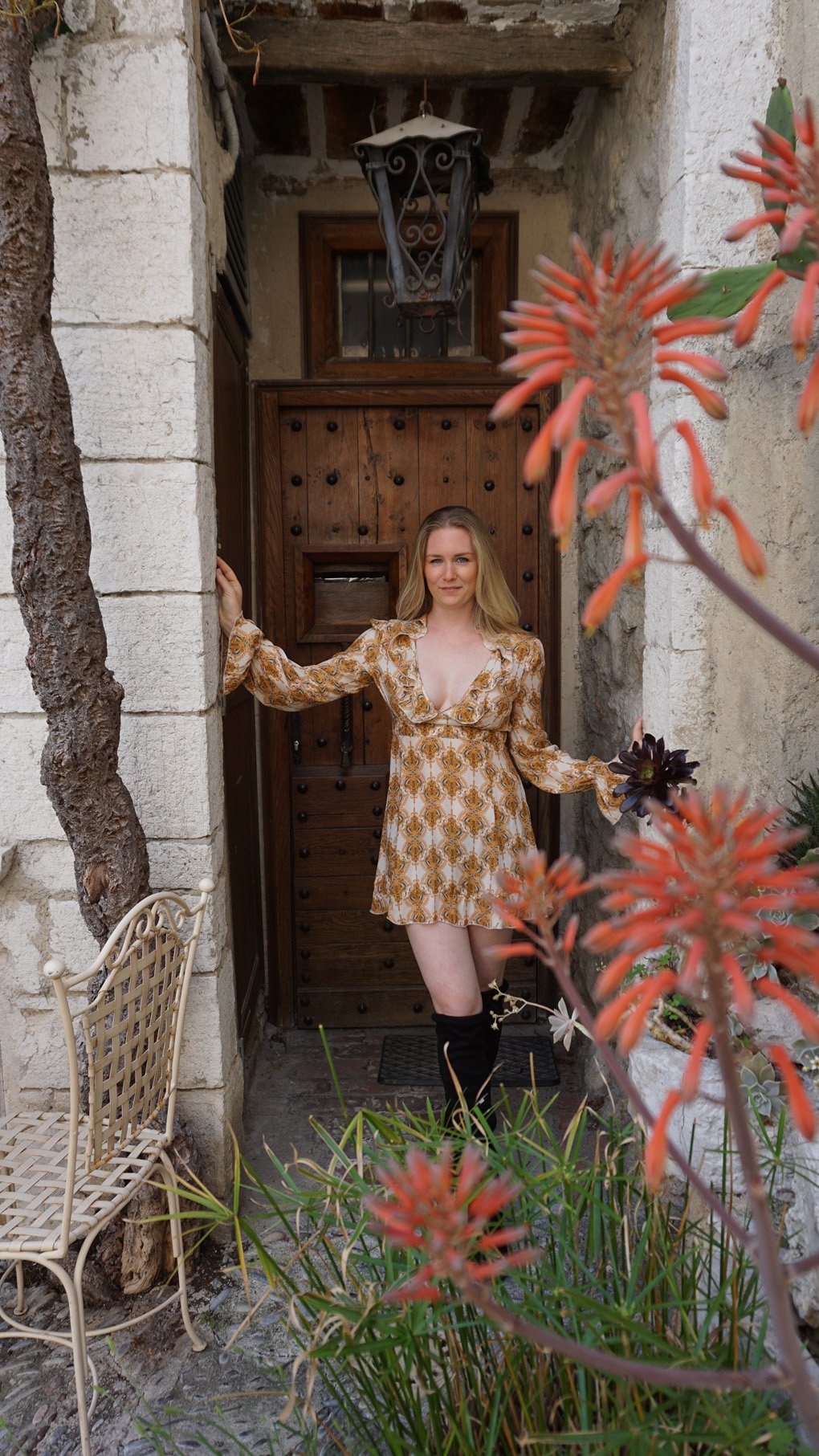 If you want to be transported back into time and meet with the kindest people, give Saint Paul de Vence a visit while you’re in the South of France! You won’t regret it.