The City of Puebla & The Great Pyramid of Cholula 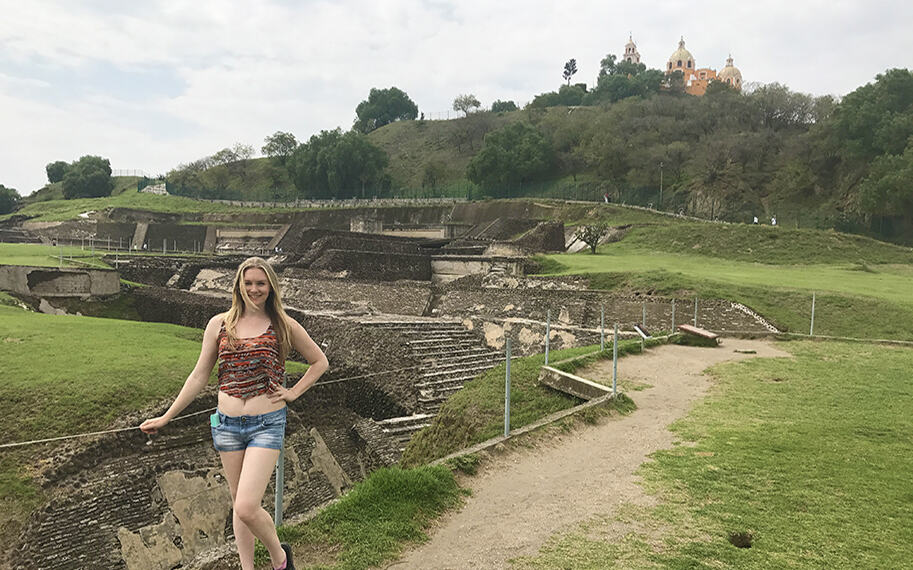 Puebla is a very artistic, hip city slightly south of Mexico City. It is a fun, modern place to be. Though it is updated, the old side of town features antique Spanish architecture still entwined perfectly within the new.

Our hotel, the Puebla de Antano Hotel, was a beautiful, five-star, classy place. The Spanish architecture of the building featured a glass ceiling falling gently over the beautiful artwork and newly-painted walls. When it rained, they called this ceiling a “waterfall” as liquid gently cascaded down it like a waterfall. 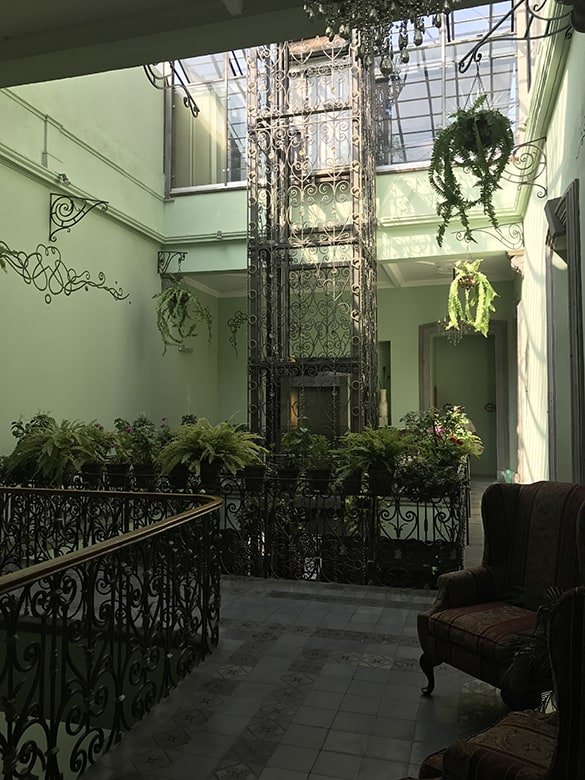 As we exited the hotel, the Puebla Cathedral was right in front of us, shining with beautiful colored lights dancing off it at night. We walked into the plaza next to the Cathedral to find a little park filled with class, style, and tons of little cafes. Puebla was the only place we visited in Mexico that had pizza and pasta. It was nice to see the strong variety of food around on top of all the shops.

Just outside of Puebla was the Great Pyramid of Cholula! Cholula is marked in the Guinness Book of World Records as the largest pyramid to exist in the world. It is also marked as the largest monument constructed anywhere. What is left of the structure doesn’t seem like much now, but that’s because a large hill has formed over it after centuries had passed, and the Spanish built a cathedral on top of the hill. So, it looks like a large cathedral on a hill, but you’d be surprised to find that the pyramid still exists beneath it. Tunnels under the interior of the hill hide in a maze for you to play in. Tourists can visit parts of the tunnels within the hill, and it is absolutely worth it to do so. 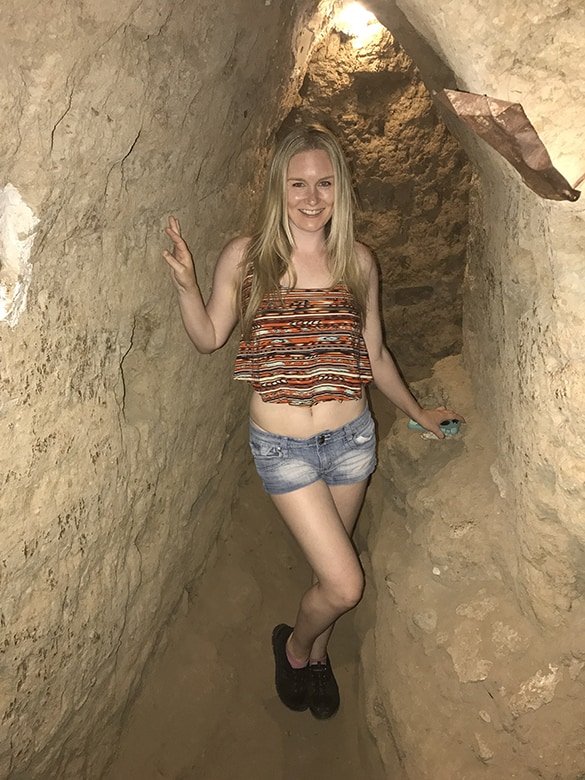 Next to the towering hill, where the tunnels let out, are ruins of the outside city of the temple for you to see. This part of the structure has been excavated for tourists to enjoy. There are sacrificial altars, remains of statues, and the large steps to the base of the old structure- the only real part of the pyramid still to be seen. If you feel the need to hike up onto the hill to see the glorious church, I highly recommend that, as well. There are so many secrets to find in this excavation site. What an adventure we had in Puebla! 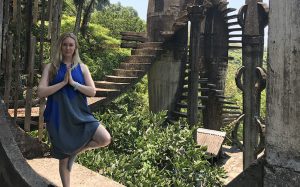