The Most Haunted Places to Visit in California

California is famous for its amazing beaches and consistently sunny disposition, so, naturally, it is an ideal travel destination for outdoor enthusiasts. However, if you’re interested in paranormal travel, the Golden State is also a great place you can visit to hunt for ghosts. As you know, this region is also filled with eerie and mysterious places. To give you a better view, here are some of the most haunted places in California.

Before its closure in 1963, Alcatraz Island was a maximum-security prison where notorious criminals, like Al Capone, were imprisoned. According to reports, inmates in this prison experienced harsh living conditions and extreme punishments, and their souls are rumored to be haunting this facility to this day. Some visitors and staff of this island reported experiencing paranormal activity, such as hearing unexplainable sounds and voices.

The Hotel del Coronado is one of the most haunted places in California. While you may know it as the backdrop of one of the greatest old films, Some Like it Hot, many others know it for its paranormal lore. This establishment opened in 1888. A few years later, a woman named Kate Morgan was found dead in this hotel. Since then, the hotel employees have encountered numerous paranormal experiences, including temperature drops and flickering lights. Some paranormal researchers have also reported strange activity in the hotel’s gift shop. Aside from that, paranormal occurrences were also reported in Room 3519, where another dead body was discovered.

The Court of Mysteries is a bizarre structure built by Kenneth Kitchen. This building’s architecture was inspired by Hindi temples, and it has a lot of astrological motifs and arcane patterns. Rumors have it that this building was only built in the dead of night which only adds to the odd motif and tales of this strange structure.

According to reports, Kenneth Kitchen built radio towers and other devices that he used to receive information from the U.S. Navy after the palace was constructed. In 1953, Kitchen left the house without any explanation. Today, Kitchen’s neighbors still report some strange apparitions moving around the property. Over just the last few years, the property was sold, deconstructed, reconstructed, and continually changed up, which has been known in the paranormal world to increase activity. While reports of the building itself are unclear, those towering infamous gates are still standing strong.

The last on this list of haunted places in California is a luxury liner known as the Queen Mary. This vessel was built in the 1930s, and it has served a lot of celebrity patrons, including Winston Churchill.

The Queen Mary was turned into a utilitarian vessel that delivered soldiers when World War II began. According to records, the luxury liner had about 49 deaths while traveling the sea. Today, Queen Mary is a famous haunted hotel permanently situated in Long Beach. The guests and employees of this establishment reported seeing ghosts and hearing children’s cries in the ship’s corridors. Some of them also noticed some changes in the temperature. Paranormal lore aside, it sure is an incredible place to visit at Halloween time, as well.

If you ask different people to name one or more Italian islands, they often come up with the same names: Sardinia, Sicily, Elba, Capri… each and every one of these islands has left us with a positive impression, for one reason or another. Things are different when it comes to Poveglia, the spookiest island in…
Read More → 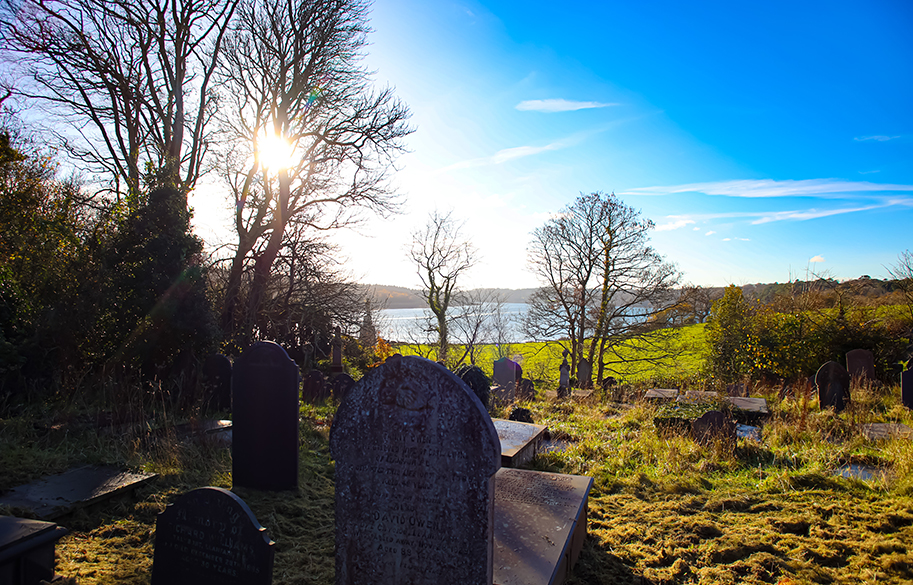 Long Island has been home to many legends and myths. But one of the most puzzling ones is the mystery of Mary’s grave. If you are a fan of everything weird and paranormal, then you probably know how long people have been looking for this bizarre place. But before we try to shine a light…
Read More →
Search