Washington DC has a lot to offer, especially when it comes to tourist attractions. To be specific, it has beautiful landscapes and stunning buildings. Plus, it is the best place to visit if you want to learn more about American history. Aside from those attractions, this city also has haunted places that will give you goosebumps. So, if you’re seeking a spine-chilling adventure, you can visit the most haunted places in Washington DC.

The Octagon is known to have several ghosts. One, in particular, is the spirit of Dolley Madison. As you know, she was the wife of former President James Madison. The couple resided in this house when the White House was burned down in 1812. According to reports, people have noticed the ghost of Dolley Madison in this haunted home.

Some people have also noticed other paranormal activity in The Octagon House. For instance, they have heard bells ringing and the screams of young girls. Many people believed that the girls were the daughters of Colonel John Tayloe III, the man who built this oddly-shaped house.

One of the most haunted places in Washington DC is supposedly The White House. This building was the home of all US Presidents except George Washington. Several people have reported experiencing and noticing strange events in this place throughout the years. For instance, some people have reported seeing the ghost of Dolley Madison lingering in the halls of the building, too. Aside from that, there are also reports of people seeing Abraham Lincoln’s tall silhouette and other shadowy figures. Also, rattling sounds have been heard outside the Lincoln Bedroom.

The Smithsonian Castle is a popular museum in Washington DC. In fact, it’s the main center for the long string of Smithsonian museums. One reason for its popularity is because of the tales of it being haunted. To be specific, people have reported seeing several ghosts in the building. Some people have claimed to have seen the spirit of James Smithson wandering around the museum which makes sense, as his body is laid to rest in a tomb within the Smithsonian Castle.

Another ghostly figure seen in The Smithsonian Castle is the spirit of Fielding Meek, a paleontologist who lived in the museum. According to various stories, his ghost was seen lingering around the building after his death.

The last on this list of haunted places in Washington DC is Lafayette Square Park. According to reports, several people have experienced strange events in this park. The reason is probably due to the many deaths that occurred in this place. For instance, this park was where Philip Barton Key II was shot. After he died, he supposedly haunted and killed Daniel Sickles, the man who shot him.

Mummies have been on the rise recently. We’re not quite sure why. However, I think it’s safe to say that everyone’s social feeds have been flooded with memes from the 1999 movie ‘The Mummy‘. Why not? It’s a fabulous film. When you think about mummies, the first country that pops into your mind is Egypt.…
Read More → 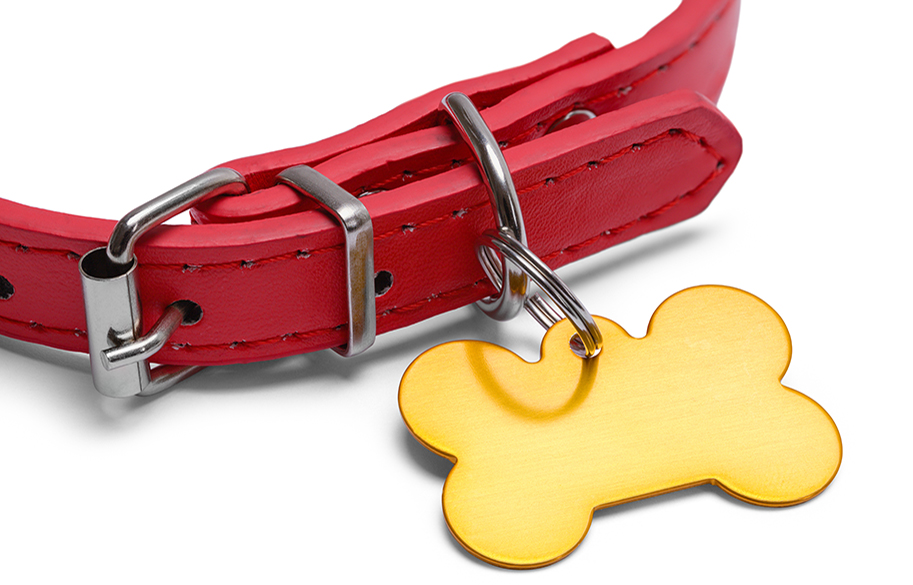 The Weirdest Museums You Can Tour Across the World

Museums display thousands of interesting historical pieces and bits of information. As such, they are the top tourist attractions for those who want to learn the history and culture of any certain place. However, some museums house wacky and strange things that make them peculiar yet fascinating at the same time. In fact, weird museums…
Read More →
Search