Today, many people are fascinated by the supernatural and paranormal. Instead of staying away from haunted places, they visit these places and join ghost tours that will give them a spine-chilling experience. Wyoming, for instance, is a popular tourist destination for those seeking an extraordinary and ghostly travel experience. This state has numerous places where paranormal activity has been reported. To give you a better view, here are the most haunted places in Wyoming.

The Occidental Hotel used to be a saloon, a bordello, and a hotel during the 1800s. In fact, it served a lot of famous patrons, including Theodore Roosevelt and Butch Cassidy.

Today, the Occidental Hotel is open for those seeking a thrilling experience. According to reports, this establishment has several paranormal entities. One, in particular, is a girl in white who walks around the building. Some have even reported that the ghost tapped their shoulders. The hotel staff believed that she was the daughter of one of the prostitutes who worked in the hotel.

Aside from the girl in white, the staff and guests of the Occidental Hotel have also reported that they heard laughter and other strange sounds in the establishment. Plus, they have seen strange lights in the building.

One of the most haunted places in Wyoming is the Wonder Bar. This establishment has been known for its paranormal activity since 1934. For instance, employees of the bar have reported hearing footsteps. Aside from that, they have felt someone following them inside the building.

Recently, The Wonder Bar was remodeled, and it reopened for guests who want to see the ghosts of a cowboy and lady in white, spirits who are known to haunt the establishment.

The Wyoming Frontier Prison has been known as a tough penitentiary for some of the most violent criminals. It has been known for botched executions and rampant violence.

Today, the Wyoming Frontier Prison has been turned into a museum, and it has been a popular destination due to its paranormal activity. To be specific, visitors and employees of the museum have reported seeing apparitions in the cell blocks. There is also supposedly an angry spirit in the museum’s dungeon who has scared a lot of visitors.

The Wyoming Frontier Prison is one of the most haunted places in Wyoming. In fact, it was featured in Ghost Adventures, and images of strange orbs were also captured on camera by ghost hunters. 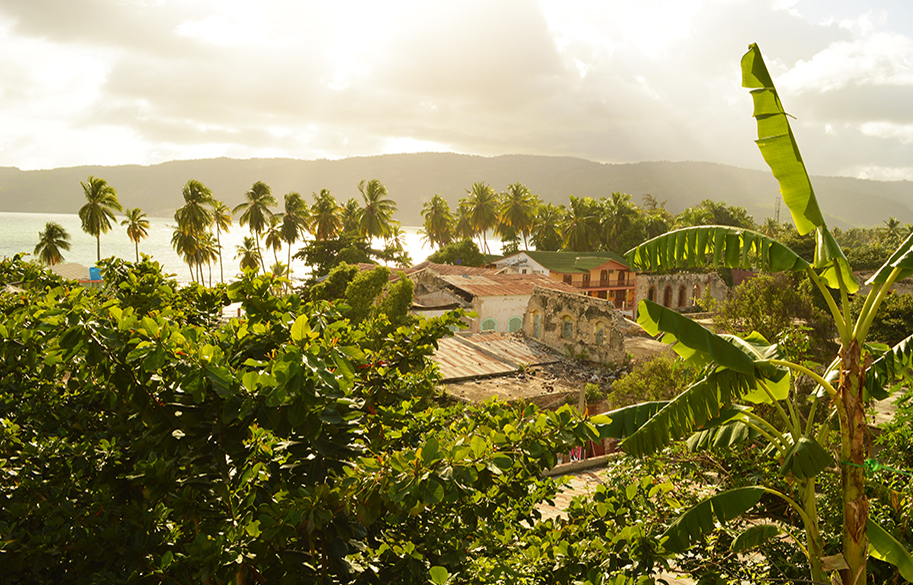