The Mummies of Guanajuato Attract Millions, Showing Our Fascination with the Macabre

An Update on the Mummies of Guanajuato

Every country has its own unusual, paranormal, or just plain weird traditions that other cultures can’t wrap their heads around, right? I mean, even the idea of Santa Clause shows that we hold onto magical traditions. While most celebrations are not so morbid, there has been a rise in the popularity of paranormal travel revealing that millions get joy celebrating on a morbid level. Just look at the Ma’Nene celebration in Indonesia, for example. Many travelers sponsor the local tradition by providing a family with a goat to be able to witness the famed event from up close. Well, today, I’d like to tell you a story about Guanajuato, Mexico and the mummies that have become a macabre beacon beckoning tourists into the underworld of Guanajuato. I give you the mummies of Guanajuato.

Let’s start at the beginning. During the mid-1800s, a cholera outbreak in Guanajuato left Panteòn Municipal Santa Paula, the cemetery in Guanajuato, rather full. Local residents were buried without a full payment received, and thus, a burial tax was implemented allowing families 5 years to pay off a funeral. When a family could not pay the tax, the bodies of their deceased relatives were promptly exhumed from their resting places to make room for new bodies.

To the surprise of the cemetery workers, as they removed these bodies, they found many to be naturally mummified. This, of course, was an incredibly uncommon natural phenomenon, so word spread like wildfire about the “mummies of Guanajuato”. If the bodies were found mummified, they would be propped up against a wall in a back building of the cemetery while the non-mummified corpses (which were mostly just bones) were placed in a pile that resembled the passages of the catacombs of Paris. The first mummified corpse found was of a French doctor who was said to be dug up in 1865, and bodies were said to be disinterred up through 1958. So, the collection of corpses grew for close to one hundred years.

As the word of the mummies spread in the late 1800s, people began bribing the cemetery workers for a peak at these mysterious bodies. Once the cemetery realized how popular the mummies had become, they opened a museum dedicated to The Mummies of Guanajuato. Museo de las Momias de Guanajuato began receiving guests in late 1800s and even to this day, gains a line of visitors down the street of the entrance to see these mummified corpses.

As you enter the museum, you will find an array of 117 mummified bodies. On display, there are adult men and women, a section of mummified babies, murder victims, and, likely the most disturbing, a pregnant woman and the fetus she lost.

Originally, the mummies were thought to have been naturally mummified by the soils of Guanajuato. After all, Guanajuato has been a mining town since the 1500s. Being naturally rich in minerals, many thought the soil was to blame for preserving the bodies of Guanajuato’s inhabitants. Later research into this phenomenon ruled out this theory.

As it turns out, at least most of the bodies exhumed never had contact with the soil. They were, instead, laid to rest in a mausoleum-like wall on the outskirts of Panteòn Municipal Santa Paula, a wall that stands roughly 60 feet high with 7 levels of people buried inside of it. The wall, itself, was made of cement stones, and the caskets the dead were laid to rest in were wooden. Scientists now believe that by sealing the bodies in these wooden caskets with no oxygen or bacteria, mixed with the way the sun hit the wall and heated up the stones, may have actually cooked the mummies in their wooden caskets. In other words, the heat would dehydrate the mummies and cook their skin to their bones. This theory is likely true, as no new mummies have been found after the cemetery stopped burying bodies in wooden coffins.

Today, the Mummies of Guanajuato have shown us how fascinated we are by death and the macabre, as the museum brings in 86 million pesos a year, making it one of the most popular attractions in all of Mexico, let alone the city of Guanajuato. On a Sunday morning, you will find families lined up with their small children all looking to get a glimpse of the terrifying faces of the mummies who never knew in life how famous they would become in death. 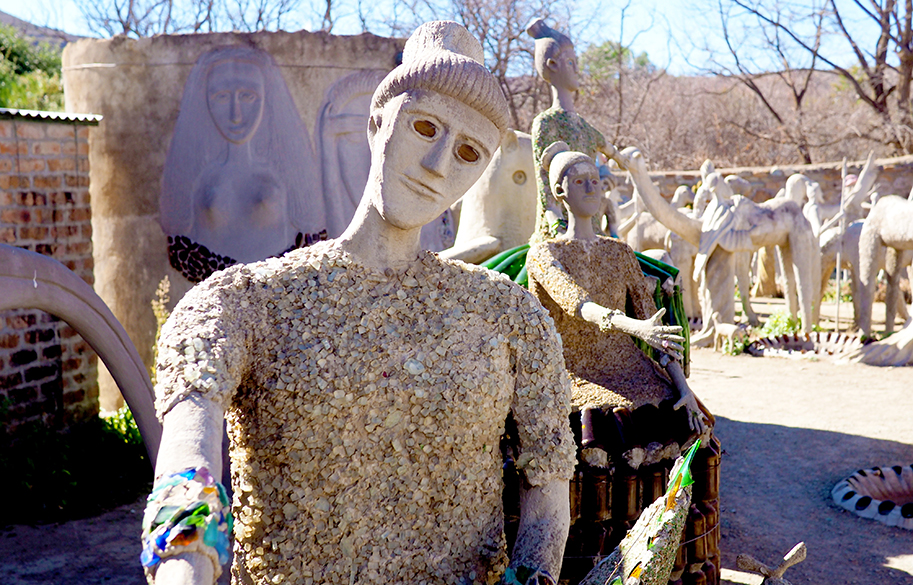 A typical trip to South Africa involves safaris and hiking adventures. Or, perhaps, you’d love to visit the bustling international market that is Cape Town. It’s important to note, however, that this country has much more to offer than just its amazing wildlife and markets. To be specific, it also has exotic cuisines and a…
Read More → 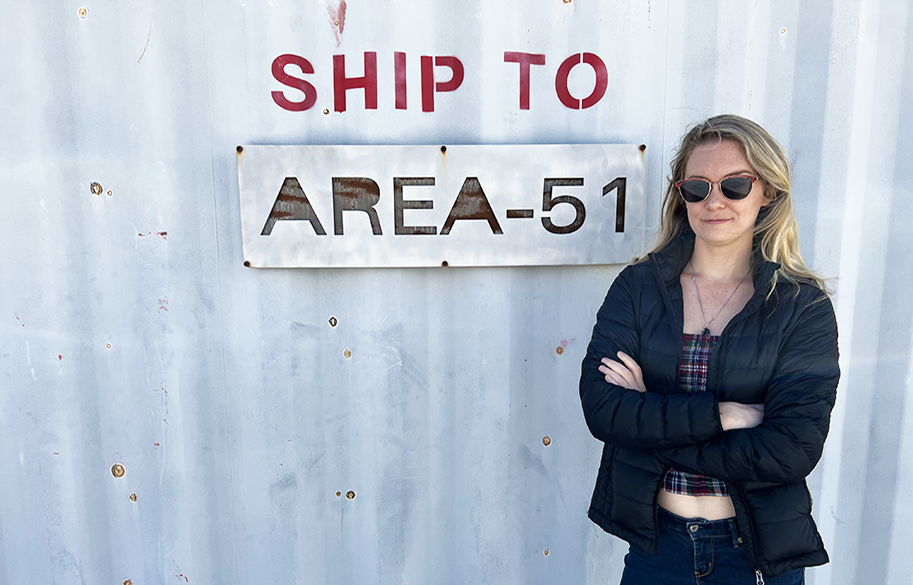 Area 51, a secret location wrapped up deeply in lure, myth, mystery, and gimmick- most definitely gimmick, too. I’ve never found myself having any burning desire to be around Area 51 and uncover its mysteries. After all, while I definitely believe that there could be life out there, I highly doubt it’s little green men…
Read More →
Search