What It’s Really Like Taking the Oral Typhoid Vaccine 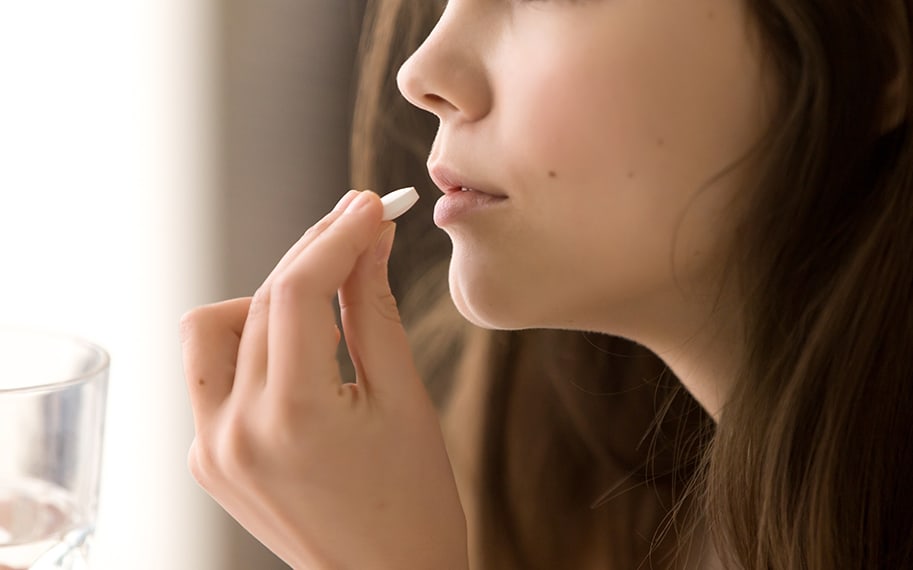 Are you traveling to somewhere exotic? If you are, the odds are your local doctor or travel clinic will advise you to get a typhoid vaccination- among others. Now, I will start this by saying that you should ABSOLUTELY follow your health-care provider’s advice. They always know best. And I’d much rather have some side effects from a vaccination than experience the real typhoid disease, which kills 1 in every 5 who contract it. But, I am here to tell you how the Oral Typhoid Vaccination works and what you expect when taking it. When I was taking the pill, I couldn’t really find any personal experiences out there- so I thought it may be beneficial to put my experiences out there for everyone to read about! Please note, this is based on my experiences with the pills, and the experience really changes per person. Some may not experience any side effects. Others will.

How Does the Oral Typhoid Vaccination Work?

Unlike the shot which is given inactivated, the Oral Typhoid Vaccine is given live. The benefit to the pill over the shot is that the shot requires boosters every two years, while the pill covers you for 5 years. However, unlike with the shot, you are ingesting a small amount of the bacteria Salmonella typhi, requiring your body to develop immunity to the disease. So, naturally, as you are ingesting live bacteria, your body will most likely have reactions and experience side effects in the beginning. With the shot, it seems since the bacteria is inactivated, it is possible that you won’t experience side effects at all (though it is still a possibility).

The way the Oral Typhoid Vaccine works is that you take 4 pills- one every other day through the course of a week. So, I took my first pill on a Monday, my second pill that Wednesday, my third pill that Friday, and then my fourth and final pill that next Sunday. It definitely wasn’t as quick and painless as I was thinking it might be. That being said, for me, the Typhoid Oral Vaccine was a little bit of a nightmare. As mentioned above, you are ingesting small amounts of the bacteria to build up an immunity to it. So, naturally, the first couple of pills are going to be a doozy. I had just recovered from a two-week stomach bug, so ingesting the bacteria that causes more stomach problems was unfortunate.Just when I would start to feel better after a pill, I would have to ingest more of the bacteria, causing me to slump back down into not feeling well. Here’s a full account of the experience below: 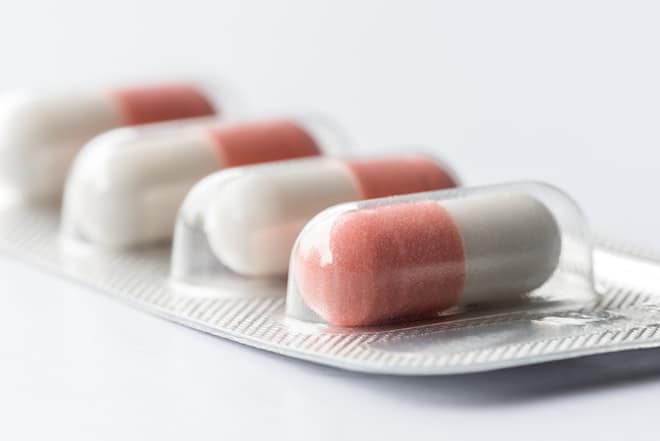 What Can You Expect When Taking the Pills?

The pills must be taken an hour before eating. So, I took my first pill at 9am on a Monday. For the first 12 hours, I didn’t have any reaction. I ate my breakfast an hour later, had a normal lunch, and felt fine at dinner. I felt completely normal. I thought it wouldn’t really effect me at all… and then the 12-hour mark hit. I was lying in bed, and suddenly, my body gave me the warning panic that I might throw up. I ran to the bathroom- but nothing was going to come up. It was just bad nausea. This unsettling nausea lasted roughly for 4 days.This first night was rough, as I kept waking up with bad nausea and pain. Day 2 was much better, as it was a “no pill” day. I woke up still nauseated, and it lasted through much of the day, but my second night was better, and I was able to sleep through the night almost completely.

Day 3 was the hardest day of this process. I took my second pill at 9am that Wednesday. I still had the nausea from the first batch of bacteria, but I was finally starting to feel better. And right when I was feeling okay was when I had to take the second pill. Almost immediately, I began feeling sicker. I didn’t quite get a fever, but I had a headache and felt as if I had developed a cold. I was coughing and sneezing up a storm non-stop. The cold-like symptoms only lasted for this one day, but they made my sleep during the third night very rough. Day 4 was the first day the nausea really started to fade, thankfully. I began feeling much better, and the cold symptoms stopped that night.

Pill 3 was much easier. My body must have finally begun building the immunity! I was a little nauseated with a slight headache, but that was the only real issue. Those symptoms lasted the same way into and through days 5 (the Day 3 pill day) and 6.

Finally, day 7 brought on the fourth and final pill. I was thankfully not really effected by it since the immunity had been built, but, even still, through days 7 and 8 I had a very slight feeling of nausea if I didn’t eat enough.

The end of that week brought on the end of my Oral Typhoid Vaccine experience. I hope that information helps if you’re in a situation where you have to choose between the pills or the shot. Or that you at least found it interesting. When I began taking the pill, I found side affects listed everywhere but no real personal experiences. I hope you enjoy your trip, and be sure to follow my experience at the archeological site in Cambodia next month!

The Day My Friend Almost Died at Deep Creek 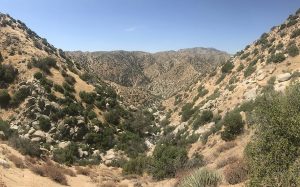