The Rock of Cashel

The Rock of Cashel is an ancient castle found in the lower, middle land of Ireland in Tipperary. Damian and I had the honor of visiting there, and it seemed to transport us into an ancient, religious time. This large castle was once the seat of the King of Munster until 1101, when it was given to the church. 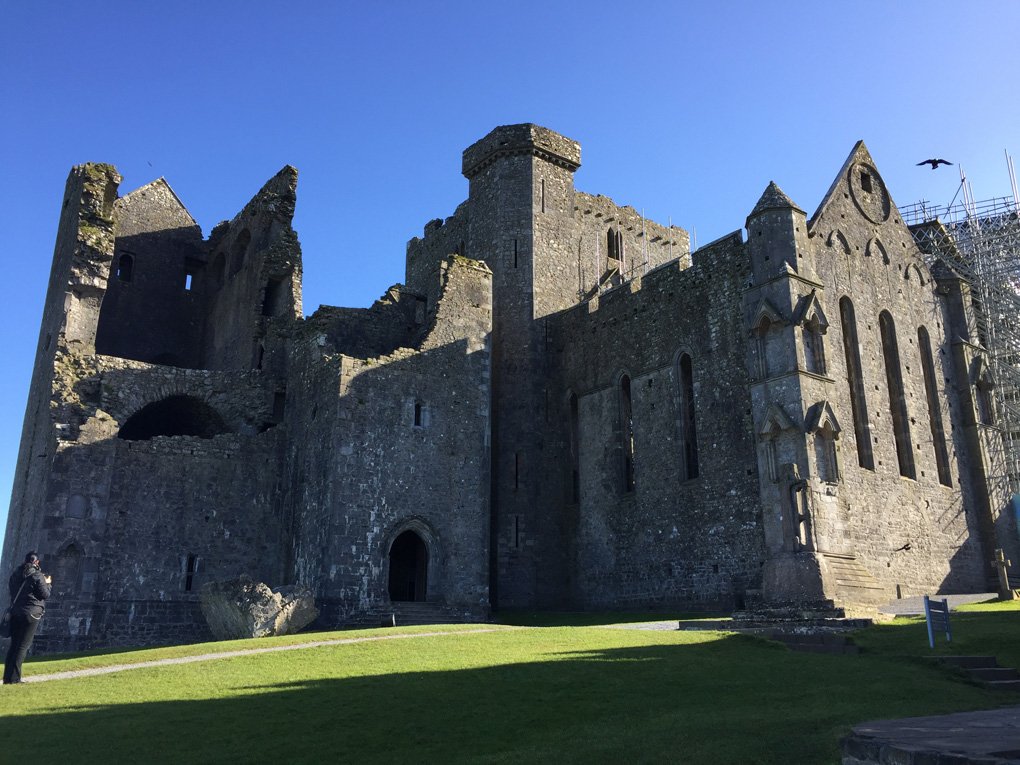 As you approach the castle from the parking area, it seems to tower above you for miles, as it sits up on a hill. (We noticed that most of the castles that we visited in Ireland were up on hills, overlooking the lands and towns that the castles used to watch over. It made perfect, logical sense.) The main body of The Rock of Cashel was still in one large structure, while there were minor ruins of buildings and gates that used to be a part of the castle’s empire scattered around it. The roof of the castle was no more, but the enormous walls surrounded us on every side as we entered in the main doorway into the building. One giant, open room seemed to be the bulk of this area, which had an amazing looking dome as a central area. This, along with a beautifully intact round tower seemed to be the only sections that had cover. 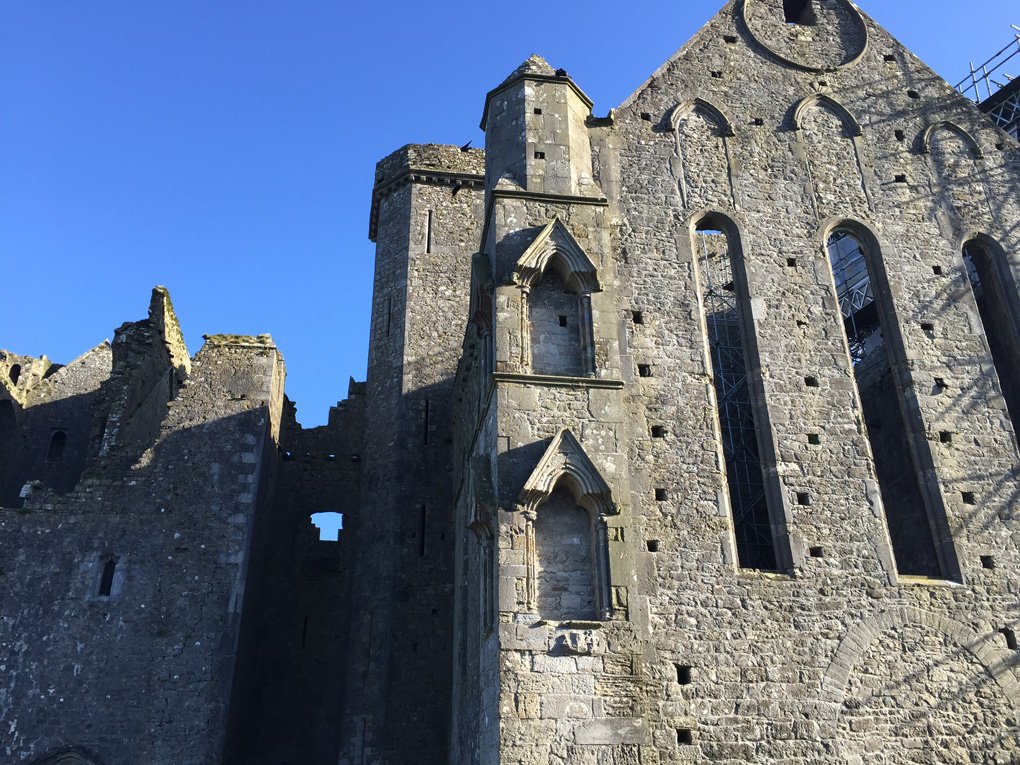 On one side of the castle, there were the remains of an old painting of Christ on the wall. They built a cover for it, since it had clearly been fading away due to the elements and the lack of a roof on the castle. There was a picture of what the painting used to look like on a plaque next to it, and you could still see parts of the painting and make out the details with some time and effort. The main chapel of this building was under renovations, so we didn’t get to see everything, unfortunately.

Perhaps the most special part of Cashel, however, was walking out through the backside of the building and onto the grounds. As you stepped out into the graveyard (which took up the entire back grounds), you could see miles and miles of the purest, greenest rolling hills. A stone fence circled the property low enough so you could see the greenery for miles on one side and the little town of Cashel out on the other side. Little shops and pubs could be spotted on the tiny roads from up above where we were. 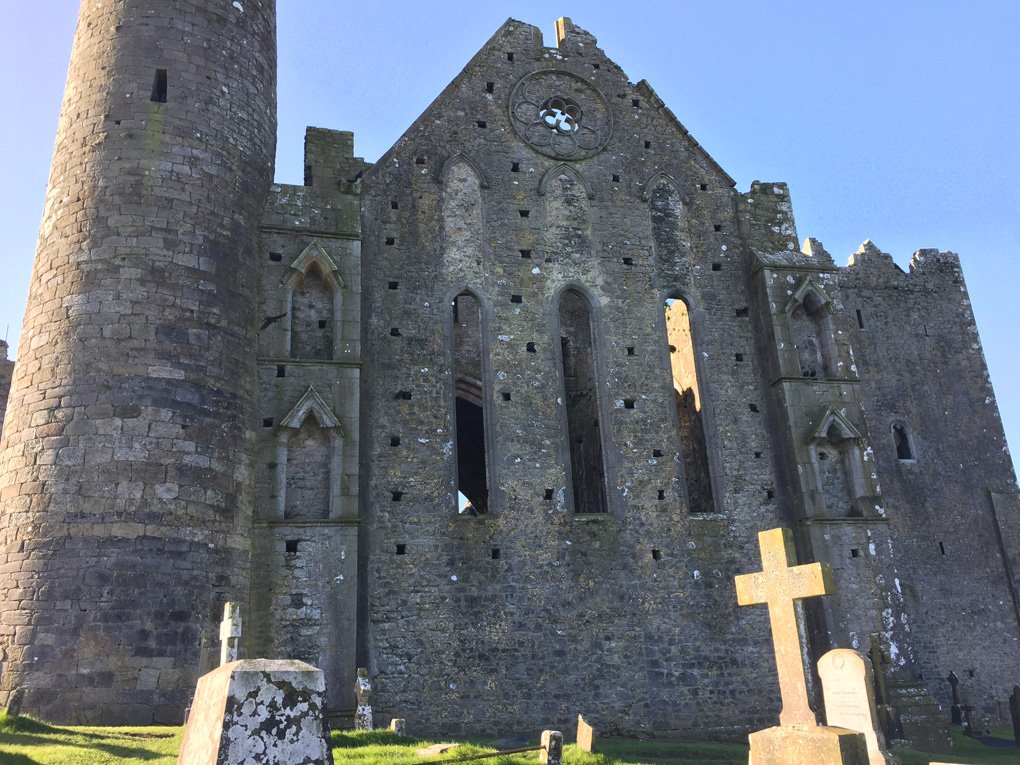 As we stood out in the grass, there were graves that were hundreds of years old, along with fresher graves, as well. Crosses, celtic crosses, and statues of the Virgin Mary decorated the yard, and everything was immensely peaceful. From the back, you could look up and get a good view of the structure of The Rock of Cashel. The giant building towering over us had celtic crosses, long, elaborate windows, and designs built from the stone it was made from. Though it was falling apart a bit and was currently being renovated, its beauty was definitely still visible. 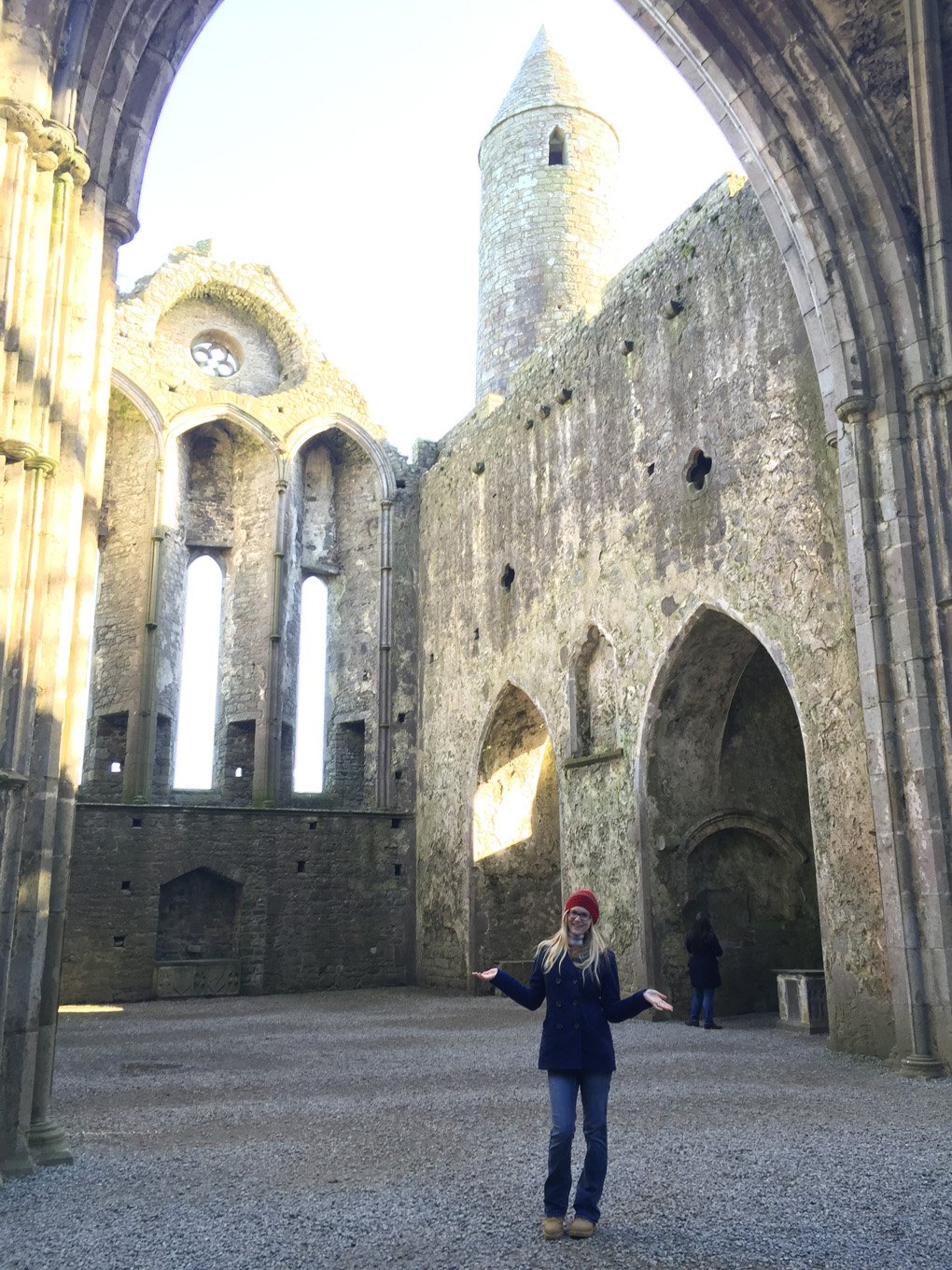 Perhaps one of the most magical things was the birds that were swarming above us. The entire time we were there, birds flew overhead crowing and making “kah” sounds, as if speaking to each other. In a way, it almost sounded like they were all laughing.

This mystical place is a must-visit if you ever travel to Ireland. The excitement of the history and the calmness of the old holy energy was definitely an experience worth having. 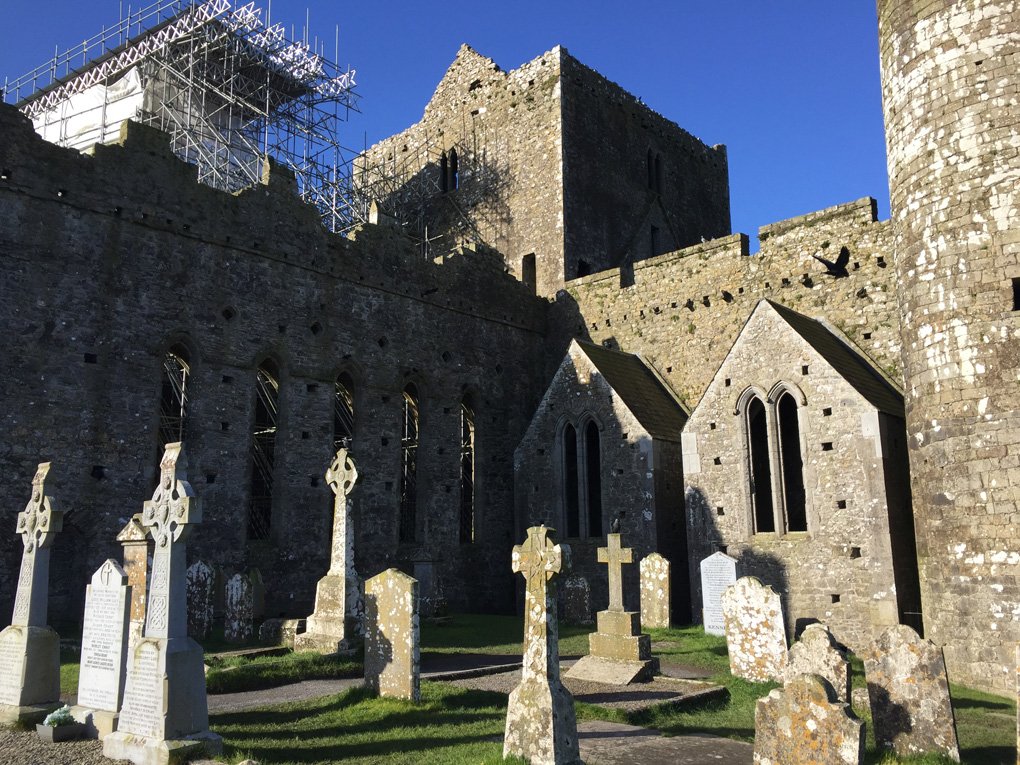 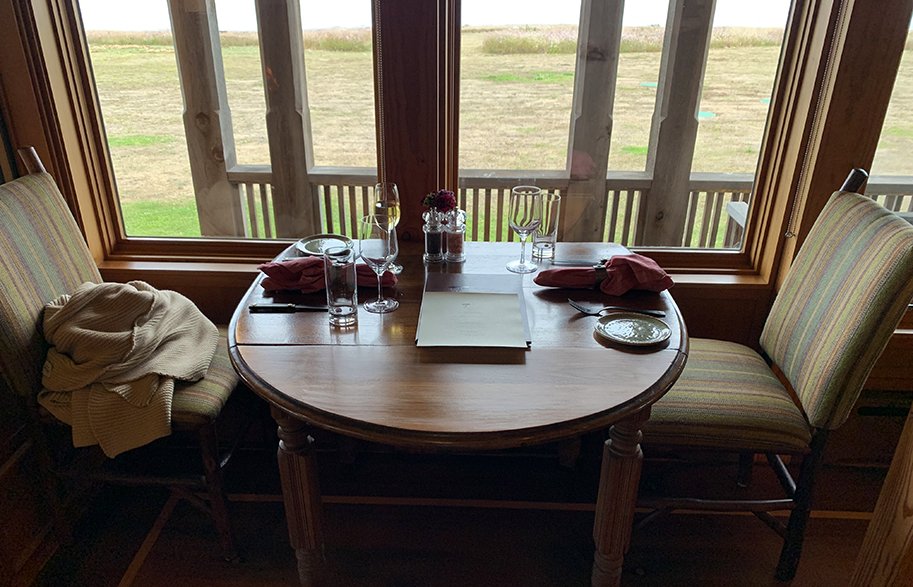 Where to Eat in Mendocino County

There is nothing quite like going up north and experiencing the perfect mix of natural, local-grown herbs, spices, and vegetables with amazingly rich local-caught seafood. During our trip to Mendocino County, we were blown away by how sustainable the town was. Most places we visited grew their own food and had their own eggs; and…
Read More → 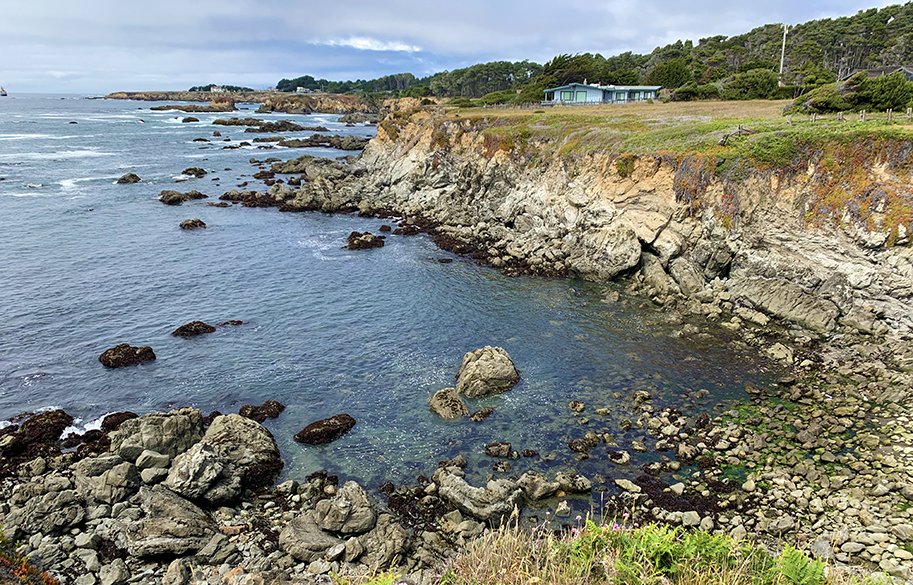 Why You Should Visit the Mendocino Coast

You may have heard about the beauty of Northern California many times before, but it’s something that you really do have to see to believe. After living the last decade in SoCal, I thought I knew what beautiful beaches looked like. Boy, was I wrong. We visited the Mendocino Coast in June, and I was…
Read More → 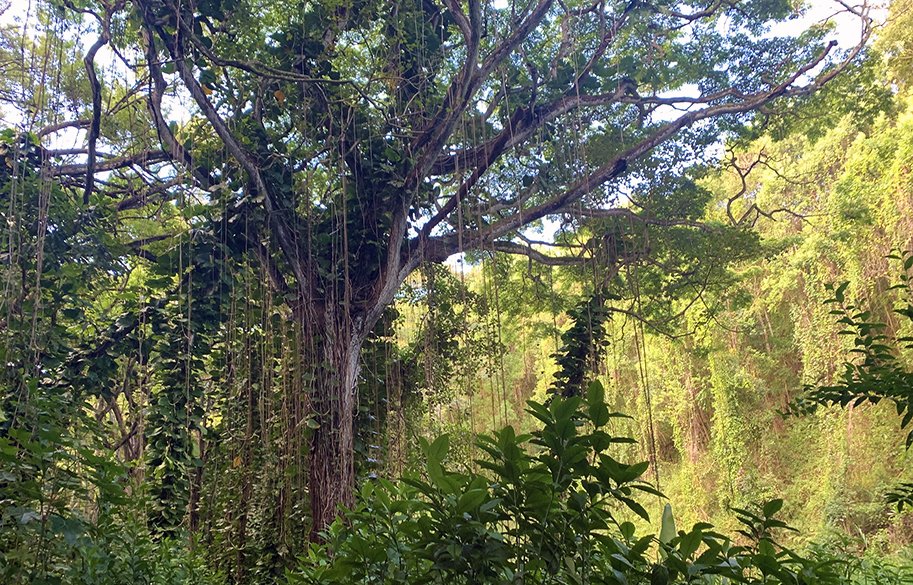 Kauai Offers a Real Jungle Adventure for the Explorer at Heart

Kauai, Hawaii offers a relaxed, tropical vacation with a lot of personality! As a backdrop for many notable films, such as Jurassic Park, Jurassic World, Hook, King Kong, Avatar, and Raiders of the Lost Arc, it’s likely you’ve seen the lush beauty of this Garden Island on countless big screens dating back decades. But there’s…
Read More →
Search