Who was the Real Merlin?

Yes, you read right. Merlin was likely a real historical figure. Though, he was likely not an all-powerful wizard as depicted in fiction, and he actually never really met King Arthur. Disappointing, right? But I think it’s important to point out that Merlin has become a legendary figure who transcended time as the tales of King Arthur continue to flourish and move through generations. But, despite the legends, who was the real Merlin, and why do we still remember him today in such a strange way?

While there are debates from historians on who the real Merlin could have been (some claim his legend could have been inspired by Ambrosius Aurelianus and others say it could have been pulled from the Welsh mythological character Gwydion), the general consensus was that Merlin was mostly based on the Welsh hermit Myrddin Wyllt. Myrddin was born around 540 and served as the bard (and potentially a druidic priest) to Gwenddolau ap Ceidio (or Gwenddoleu), the King of Arfderydd (which is now parts of modern-day Scotland and England). After his king was killed on the battlefield, Myrddin recorded the battle and was awarded a golden torc for it before potentially going mad and retreating into the forests.

These accounts also discuss Merlin’s later abilities as a seer prior to his death. Historians believe that enough fragments of Myrddin’s biography survived time long enough to be put together into the Legend of Merlin by Geoffrey of Monmouth in medieval times, when the tales of King Arthur and Merlin first emerged and took fame in 1138. It is also quite possible that while Myrddin was used as a base, pieces of the stories of Ambrosius, Gwydion, and other mythical heroes were also melded together to fill in Myrddin’s tale and make this character a larger-than-life hero. After all, Merlin was regularly referred to as Merlin Ambrosius, which would make sense if he were a compilation of Myrddin and Ambrosius Aurelianus.

What we do know for sure, however, is that in the sixth century, Britain was ravaged by warfare. Warriors from what is now modern-day Germany had began invading and claiming territories in Britain, and thanks to religious strife and a lack of focus that came with it, Britain had a hard time defending off their enemies. We do know that King Gwenddoleu was killed by invaders, and the real-life Merlin’s emotional elegy for his lost king is one of the oldest Welsh poems in existence. That poem serves as the primary basis for historians who believe that Merlin was real. And we know that Geoffrey of Monmouth took to history to inspire his famed tales, and he laid out the clues of Merlin’s origins clearly in his work.

While he may not have been an all-powerful wizard, thanks to Geoffrey of Monmouth, Myrddian became Merlin in 1138. Merlin’s legacy was born, and he has continued on as a regular household name throughout the generations ever since. 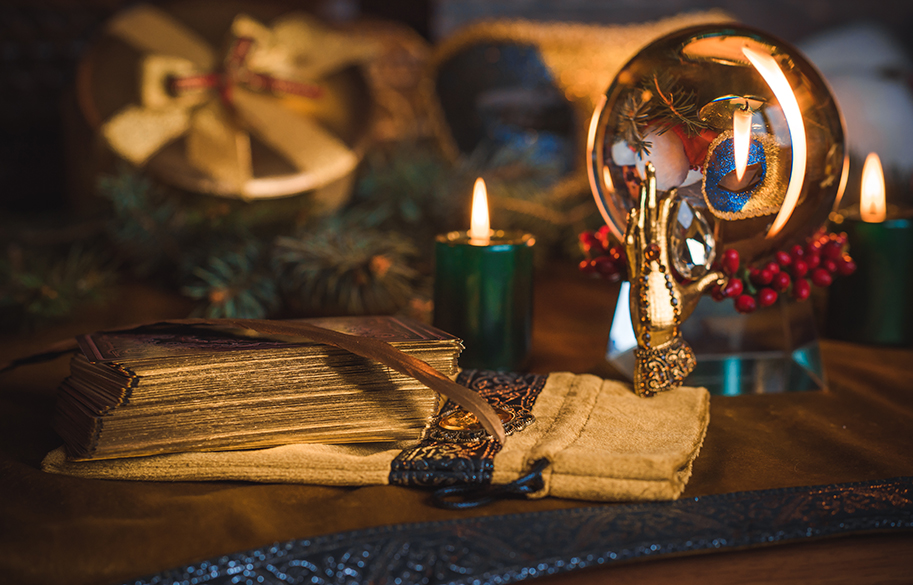 Christmas, the ‘traditional’ holiday filled with gingerbread, stockings, warm fires, and family gatherings, has been so deeply rooted as a celebration of the birth of Jesus Christ, that it can be hard to believe that it originated from Pagan roots. But like most major holidays we celebrate, Christmas is much more deeply rooted in other…
Read More → 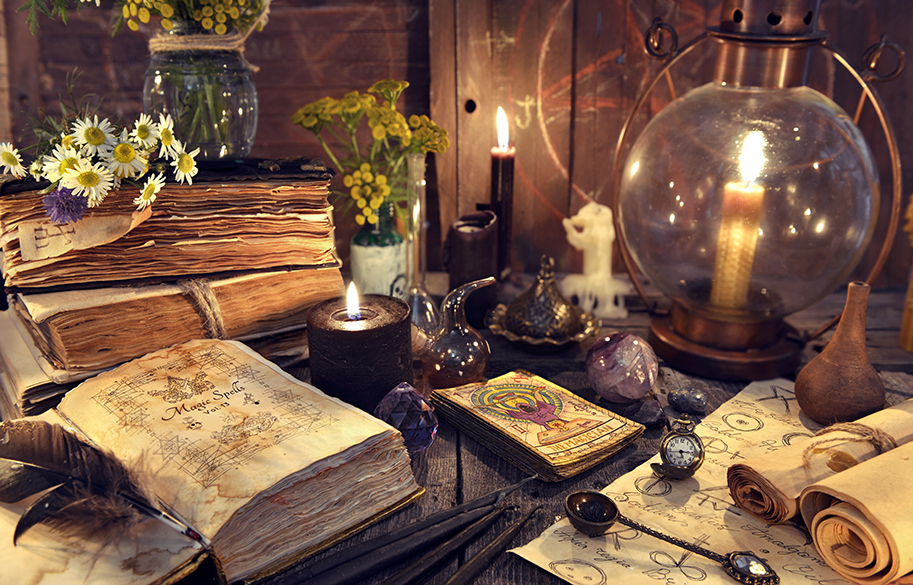 Thanks to our societal love of pop culture, it’s likely that when I bring up either Nicholas Flamel or the Philosopher’s Stone, your mind goes immediately to Harry Potter. While it is true that both of these subjects were brought into the modern eye because of the cultural phenomenon that is Harry Potter, the reality…
Read More →
Search