I’ve recently been combing through my thoughts after feeling, well, mildly invalidated only to emerge with a greater understanding of myself and the idea that no one should be able to validate my life except for me. The feeling of invalidity is one we should always face, as it can easily and quickly control us, allowing our emotions to spiral out of control. You are in control of your own life, and that should be all that matters.

Let’s start at the beginning of this story. My first relationship was with another woman when I was very young. We were thirteen to be exact. While I felt my feelings so strongly that I had no doubts or insecurities about the situation (though due to the time and my family and hers, we chose to keep it a secret), I didn’t feel she had the same security in our situation. She eventually told her parents, and when they freaked out about it, she broke up with me, telling me that they were sending her to therapy and if she still felt that she loved me when she was older, we could get back together. Of course, over a period of a few months after this, she began to mock me when we would have phone calls, pick on me, and make it clear that we weren’t getting back together. In what was I’m sure her own way of dealing with the confusing emotions she was fighting with, she sent me into a spiraling depression when I realized that we were done.

For a year I fought depression, dancing with the ever-evolving illusion that we would get back together, something that became more distant and unrealistic with each conversation. Strangely enough, we did get back together. When we were close to 15 years old, she came over and admitted she still loved me. When we kissed after getting back together that first time, I realized that I no longer had any feelings for her. The thing I had wanted for so long had died throughout the beating it went through over the course of a year of it being dead. And it was over. The fire was out. She left that day, we stayed distant friends, and that was it. But that’s not the point of the story here.

She has, at this point in her adult life, fully accepted and come out loud and proud as someone who is bisexual. She posts a lot about gay pride and reminds everyone she’s not straight. Funny enough, I married a man and am very happy with him, as I found I love people for who they are inside without any regard to whether they are a man or a woman. My first girlfriend and I live our lives as Facebook and Instagram friends and basically not much more. She’s mentioned that our relationship is still dear to her for what it was, and I feel the exact the same way. Yet, the other day, when answering someone’s question publicly, she started talking about how she easily, quickly, and seamlessly came out without many issues. She said she basically accepted that she wasn’t straight from the beginning.

Of course, my immediate reaction to this was frustration. How could she just overwrite that year of my life where she struggled with herself, in turn, spiraling me into the worst depression I had experienced. How could she forget the comments she made to me on the phone where she mockingly called me a “fruit cake” and made it clear that we would no longer get back together. How can she forget that muddy period of time where we broke up and she made it the most unclear, grueling year for me? How could she invalidate all of this?

But then, my sense kicked in. It isn’t up to someone else to validate anything in my life. My life exists the way it does because I validate it. That year of depression didn’t involve her, personally, and I don’t know what she was going through in that year we weren’t together. Because we weren’t together for that year, I fell out of love and moved on with my life (though it took that kiss for me to realize it had happened), I was pointed into the direction of my high school sweetheart who became my husband. She can tell her own story about what happened however she remembers it, but by not acknowledging what she put me through and the issues she was clearly facing, it doesn’t invalidate my life. It doesn’t involve me at all. My life still happened exactly as it did because she was a part of it, and it made me who I am.

You can’t be responsible for what other people think and say. Louder for the people in the back. YOU CAN’T BE RESPONSIBLE FOR WHAT PEOPLE THINK AND SAY! You have no control over their perceptions no matter how wrong you deem them to be. You have your truths, and they have their own. They’re not yours to control or alter.

No one else can invalidate you unless you let them. And I choose not to be invalidated. My story mattered for me. Invalidity aside. What I went through was 100% real for me. And it changed me. If it doesn’t matter to her story, that’s OKAY! I’m happy with the outcome. And that should be all that matters. 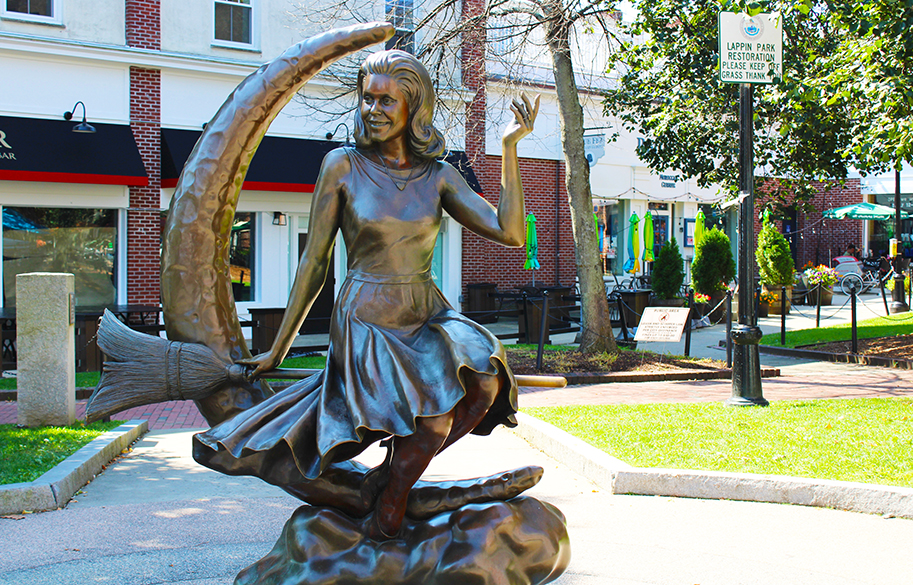 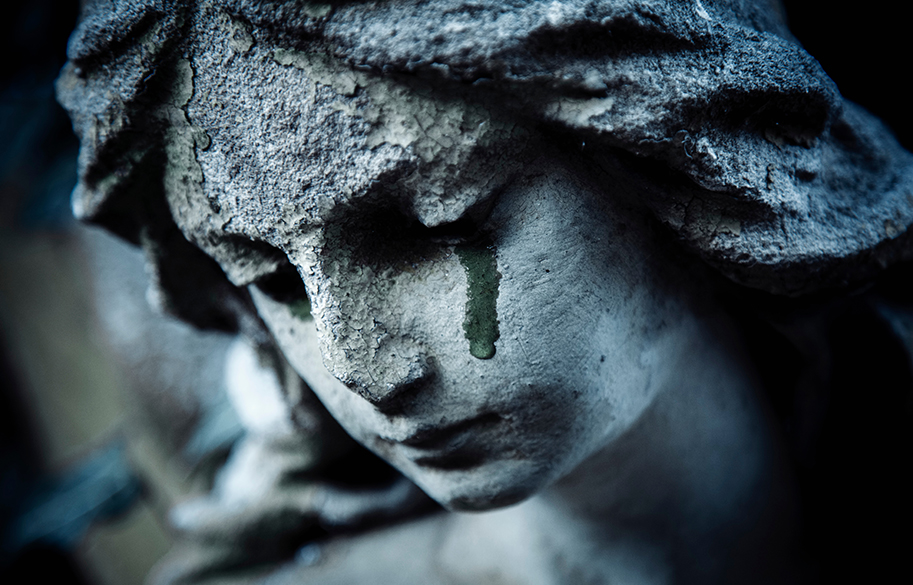 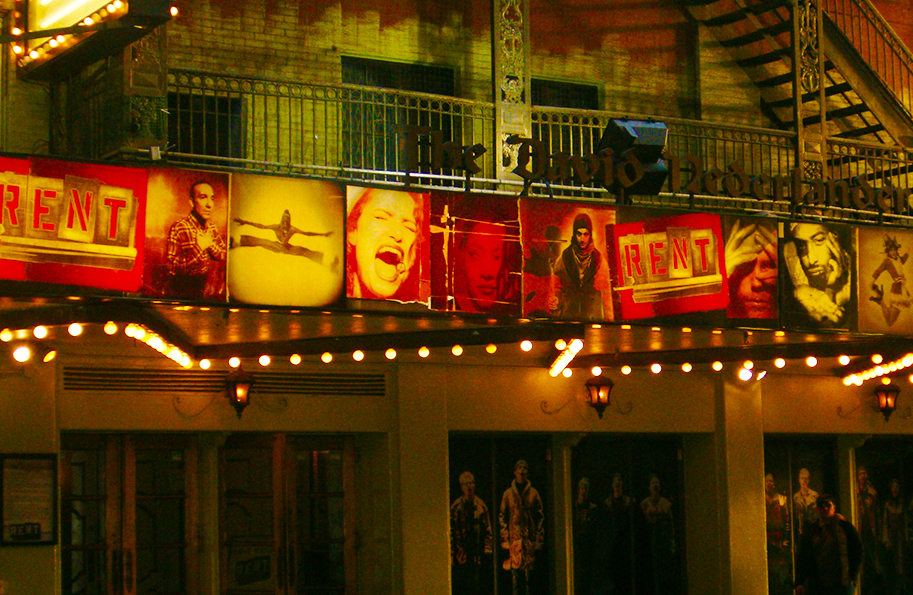 When I was in high school, to my classmates and I, Rent was the coolest production to ever grace the stage. It was dominating Broadway, it had been around for almost a decade, so it had its tenure on the stage, and it was being made into a movie. My high school theatre group took…
Read More →
Search