When we think about a beach, the picture of white or yellow sand and rolling waves often comes to mind. We generally think of relaxing, mainstream travel. However, this type of destination comes in various shapes and colors. In fact, there are several beaches that you might find strange or weird because of their unique characteristics. To give a better view, here are some of the weirdest beaches in the world.

The Giant’s Causeway is one of the natural wonders of the world. It has a lot of basalt poles that rise out of the water, forming what looks like a jigsaw puzzle. Also, you will notice that the columns look like stepping stones that will lead you from the basalt rocks to the sea.

Because of its unique appearance, the Giant’s Causeway Beach has inspired a lot of mythical tales and legends. However, in reality, volcanic activity was the cause of its beauty. To be specific, the lava plateau was formed due to the hot molten that was forced through the sea bed.

Hawaii is known for its white-sand beaches. However, on this island, you will also see one of the weirdest beaches in the world. To be specific, Papakolea Beach has green sand. As you know, there are only four beaches in the world that have this kind of sand.

Papakolea Beach is located below Mauna Loa, the largest volcano on this planet. Because Mauna Loa is an active volcano, its explosions resulted in the release of a green mineral known as olivine. This volcanic material is the reason for the green sand of Papakolea Beach.

Also known as the “vanishing beach,” the Chandipur Beach is a sight to behold, especially when its water disappears. When this happens, you will see a serene landscape filled with crabs, shells, starfish, and driftwood. As you walk over the sea bed, you will feel like you’re walking on water, which is definitely an amazing experience.

Next on this list of weirdest beaches around the world is the Bowling Ball Beach. As its name implies, this tourist destination has strange rock formations that look like bowling balls. The cause of this bizarre appearance is the millennia of erosion and concretion. Over time, the waves shaped the rock formations, creating numerous lines of “bowling balls.” However, you will only see its amazing beauty during low tide.

Last on our list of weird beaches is my personal favorite, the Glass Beach in Fort Bragg, California. You can read our full piece on the glass beach here! But, basically, the community of Fort Bragg was using the ocean as a dump during the 1800s, and, in turn, the glass items from their trash began washing up on the beach. Now, the Glass Beach is covered with little crystal-like pieces scattered across the sand. Read More About it Here! 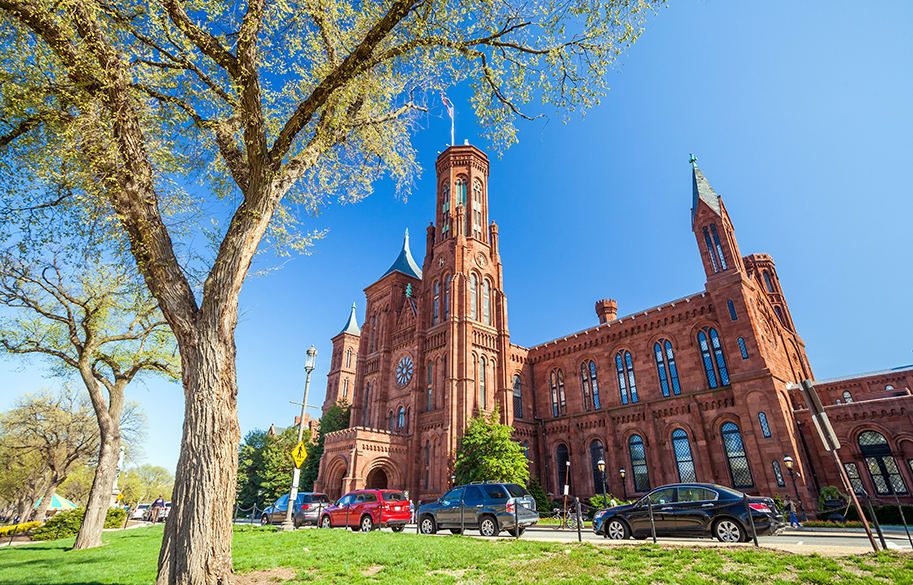